The internet is typically a barren wasteland of morality, with racist, antisemitic, and misogynistic rabbit holes laying dormant at every other swipe. It is a veritable Wild West of content, with creators having dramatic, gun-slinging showdowns at high noon that end in death or worse, cancellation. It’s not a relaxing, calm place to visit.

And yet, people still spend hours upon hours of their time on the web: messaging people, reading articles, and scrolling through TikTok. According to the app, in September 2021, TikTok reached 1 billion users, and the number has only grown through the past year. Those who download the app are averaging 95 minutes spent on the app a day. With so many users and creators constantly on the platform, there is an over-saturation of content, making it difficult for users to find the diamonds in the rough.

Rodger Cleye is one such diamond.

In less than two years, he has grown his platform to 3.1 million followers strong – He has done this, not through performing popular dances or reciting witty one-liners stolen from Twitter, but from spreading his love of music.

Rodger Cleye spends his free-time posting vocal covers of songs requested by his audience, occasionally including piano, guitar, and ukulele instrumentals alongside his voice. He does this because he wishes to “bring music of my generation to newer generations”.

He also believes that sharing music is a two-way street and enjoys listening to the songs his audience suggests. His voice isn’t what one would expect for a viral TikTok sensation, as he sounds more like an overexcited uncle at a family gathering attempting to rope anyone available into a karaoke session than a professional musician.

Even so, Cleye’s 15-second covers carry a level of charm hardly found elsewhere.

Cleye’s fans, or Cleyemates as they’re called, are incredibly passionate about their newfound musical icon, with the hashtag “#rodgercleye” having more than 1.0 billion views. They edit his singing videos into point-of-views, creating collages of them getting ready for school while singing along to Taylor Swift’s newly released song “Anti-Hero” or belting “Moon Song” by Phoebe Bridgers at 3am while watching Better Call Saul. This trend has only boosted Cleye’s popularity, which is a “dream come true” for him.

In addition to editing him into their own content, Cleye’s fans have looked to the creator for a sort of safe haven on the internet. One fan said of his content,

“I knew I had to follow him because it [his video] was just so wholesome, and his videos continued to act as a fun surprise waiting to see who he covered next... It just makes me so happy to see someone having fun sharing things they love and interacting kindly with the people who like his content.”

Oftentimes, older adults are incredibly dismissive of modern, newer music, commonly brushing it off as shallow and meaningless. Seeing Cleye be so open-minded about popular music helps his younger audience feel more understood, even if it's by one man singing a cover of a Nicki Minaj song. Rodger Cleye’s account is an island of support and warmth in the tumultuous waves of the internet at large, and I hope it stays that way.

Thank you, Mr. Cleye, for providing a safe space in the calamity of the TikTok world. I, and thousands of others, deeply appreciate you and your content. 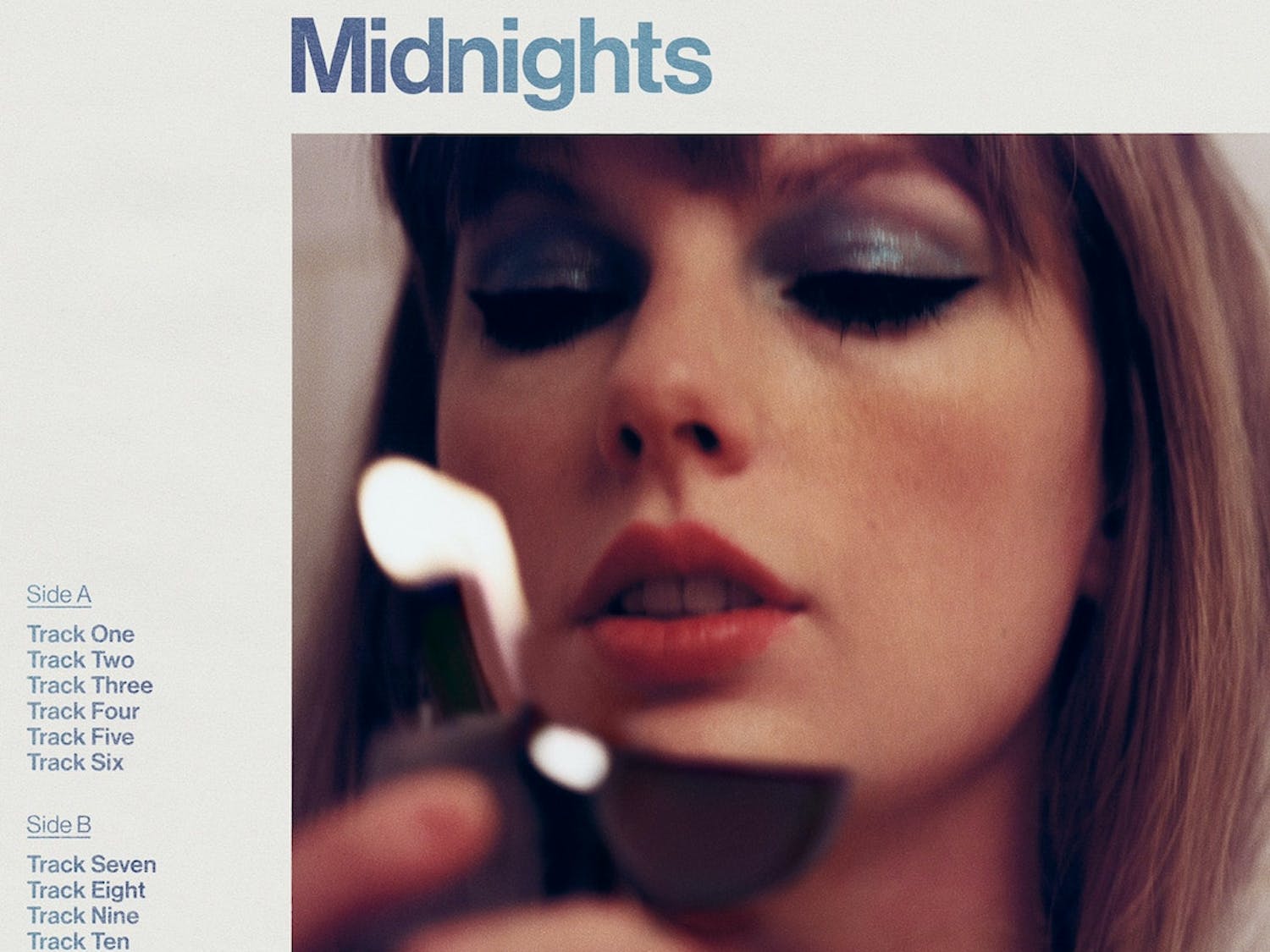 Ren Gibson, a Taylor Swift fan, reviews Swifts newsest album, Midnights. They dive into the sound and feel of the album and describe their thoughts about it. 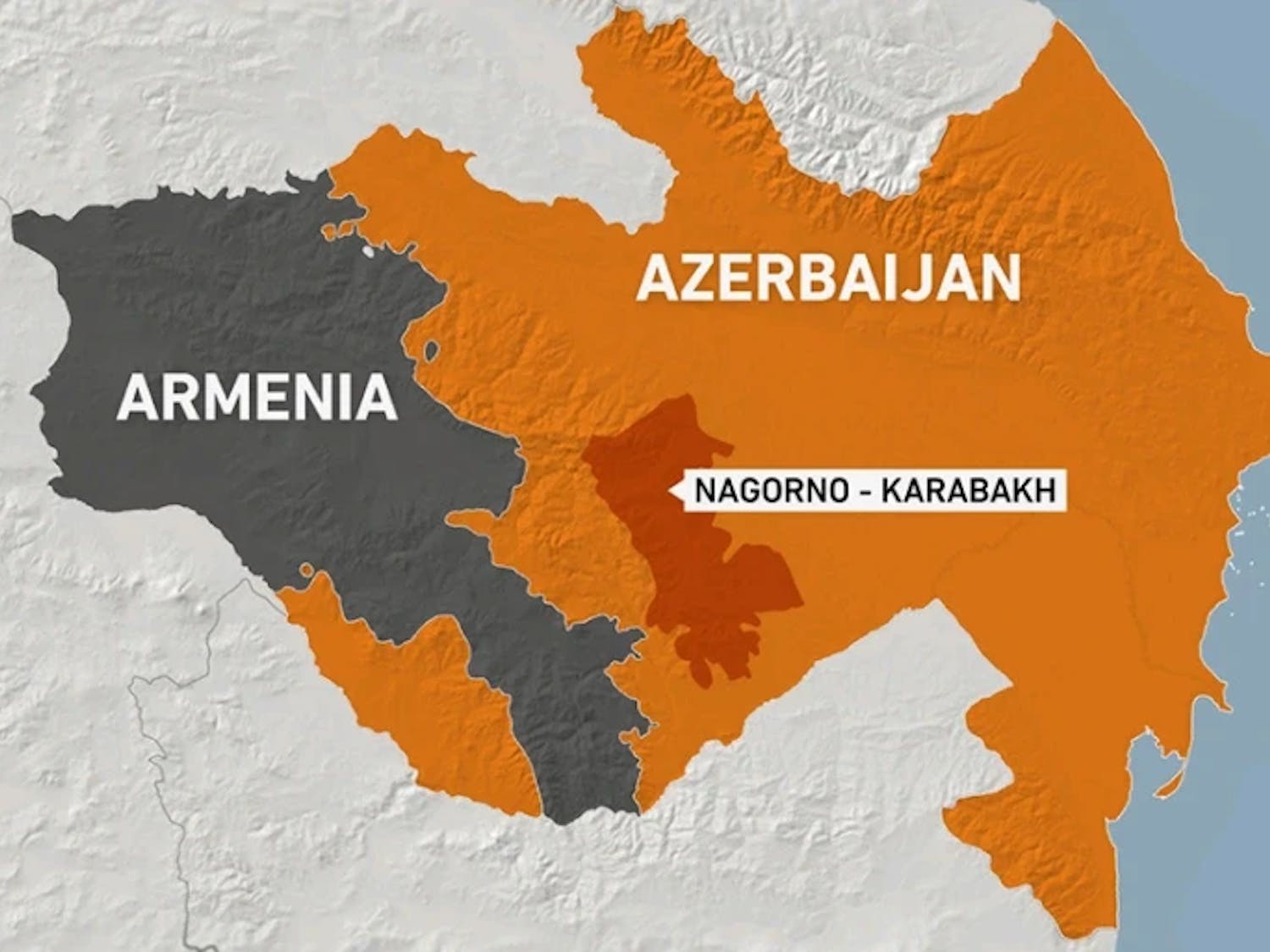 Armenia Is Trying To Be Heard

The Armenian Azerbaijan conflict has reignited in the past few weeks, killing civilians. This conflict is not receiving global condemnation or media attention like any other conflict in the western world. It is imperative to get the conflict into discussion because it determines the geopolitics of a very essential region: the Caucasus region. 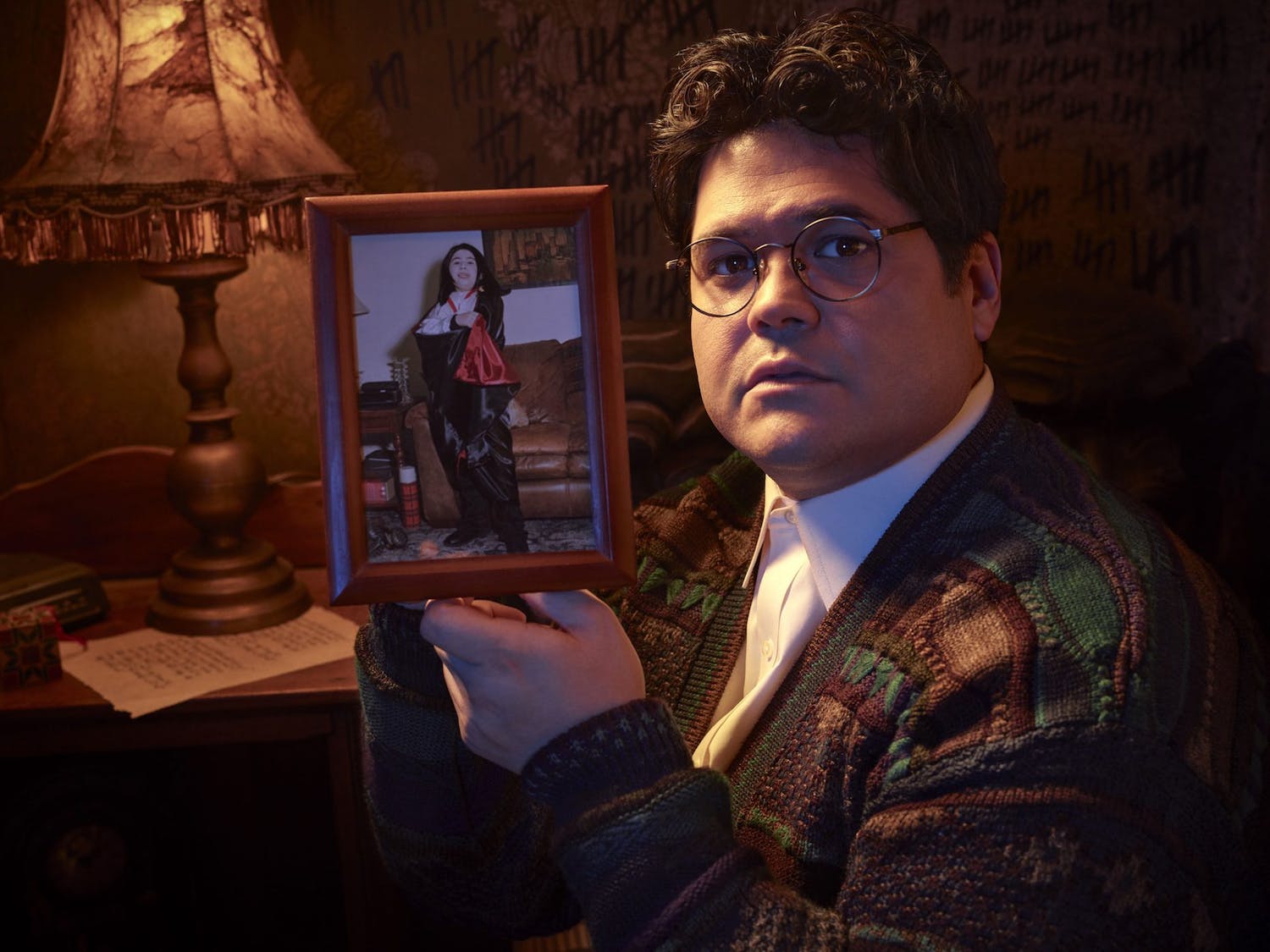 Vampires, Parkour, and How ‘What We Do in the Shadows’ Pushes the Envelope on Fat Representation

‘What We Do in the Shadows’s character, Guillermo de la Cruz, is more than a skilled vampire slayer, he is a model for what the future of fat representation in media can be.