As colleges and universities cancel fall sports and move online, many high schoolers across the country have begun to question whether they will face the same fate. After the cancellation of spring sports, many athletes are itching to get back to athletics this fall. With twenty-eight different athletic programs for high schoolers in the Philadelphia Public League, it is quite clear that athletics are a huge part of student life in Philadelphia.

Unfortunately, not every student will get the chance to take part in fall sports. On April 9th, Governor Wolf announced that schools in Pennsylvania would remain closed for the rest of the school year. Seniors who were eager to participate in the playoffs of winter sports, and those who were revving up for spring seasons, were abruptly shut down by the closing of schools due to COVID-19. Zoe Bailkin who played softball at Central High School describes her disappointment: “I was crushed when I found out that the season was cancelled. I was not only sad not to be able to play, but to not be able to say goodbye to my teammates and coach as well”. For some students, the announcement came as they were in the midst of their winter playoff season. Korey Bridges, who played basketball at Constitution High School was in the state level playoffs when his season ended. He described to me how he had offers from colleges for basketball, and that he was also very excited to embark on volleyball in the spring: “I was devastated because I wanted to play volleyball and only got to play one real game”. Ivelle Tailey, a senior at Palumbo High School, and the reigning public league champion in the 100m hurdles, recounts what she’ll miss the most about her sport: “The thrill of it. The excitement you feel as you step to the line and prepare for the gun to go off, the satisfaction you feel after winning your race, or even the pain you feel after running a 4x4… track will always have a special place in my heart”. Although this may not have been the ending that a lot of senior athlete’s hoped for, it is only the beginning of the next chapter ahead of them. Korey says that he is eager to become a veterinarian someday, and Zoe is hoping to major in rehabilitation sciences, and possibly play club softball in college.

While the days of summer begin to tick away, the rest of the student athletes in the district are wondering, what’s next? After speaking with the president of the Philadelphia Public League, James Lynch, the answer is not quite simple, but the goal is to get students back to athletics as soon as possible. Lynch outlines the plan for the fall: “We have our fall season set, all of our games scheduled, all of our games assigned. It will probably be a very similar approach to the spring as we get closer to the start of the season. If our case counts in the city are going down, and the city department of health is giving us the green light, then we’ll proceed with that phase and approach. Playing sports in the middle of a pandemic and adhering to social distancing guidelines will be different so our hope is to get back to sports this fall but people have to understand that it will look very different than anything we’ve ever done”. He hopes that the plans will go smoothly this fall, but says that if need be, competitions may be delayed.

Not only are school athletics a fun way to stay active, but they also provide many other benefits for students mentally and emotionally. According to a report from True Sport, youth who play sports have higher levels of social support, and that the sense of community created with teammates, coaches, and family members incubates the perfect setting for critical self-esteem development. Ivelle highlights this when describing the importance of sports: “Not only are you learning sportsmanship and teamwork, but you also learn balance and time management. Sports keep students engaged, active, and prepared”. It is not certain yet whether or not fall sports will be in play this year, but all we can do now is stay safe, and hope for the best. 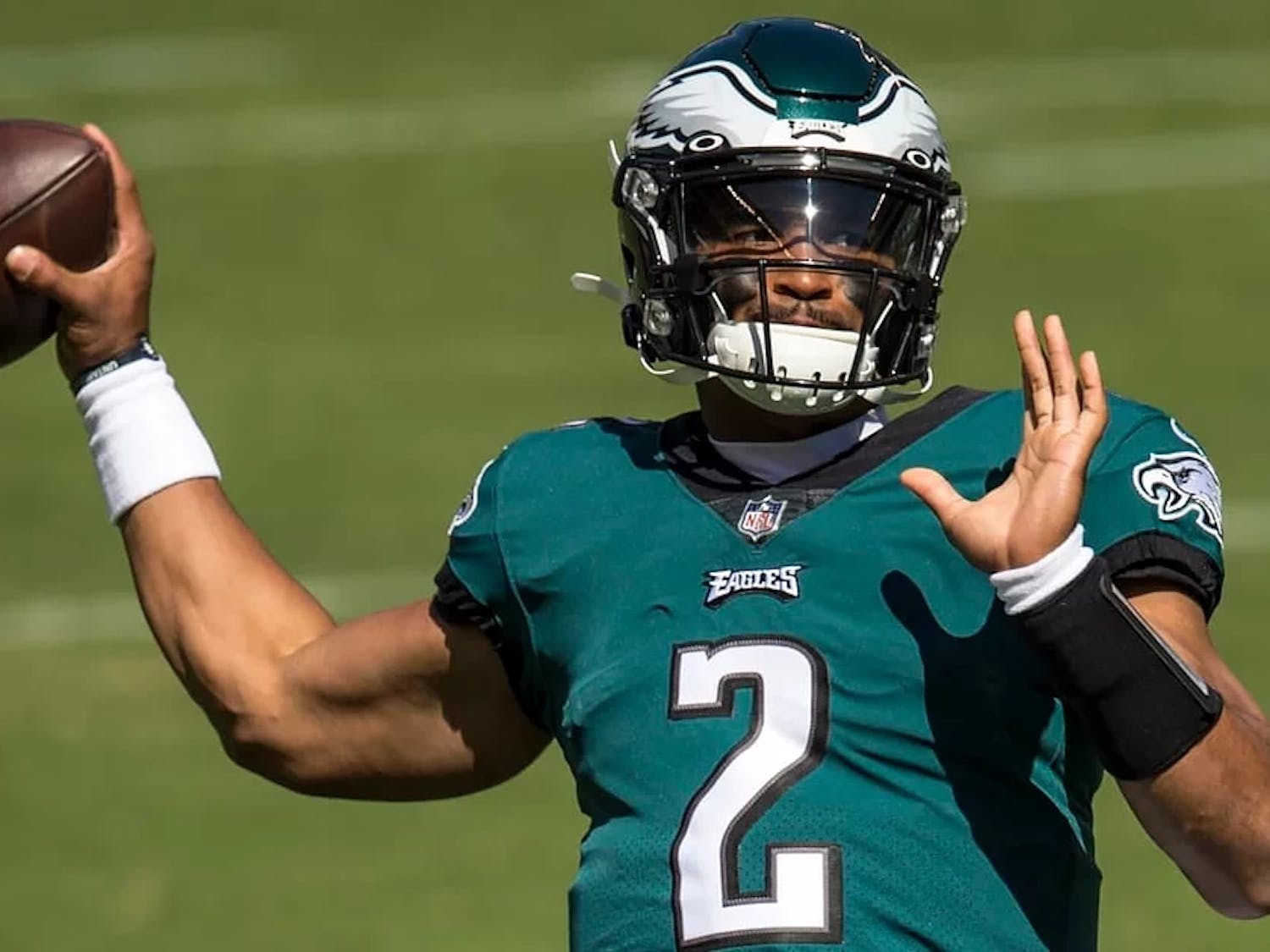