An Eagles fan may recognize these numbers. 53: The 21st pick of the second round of the 2020 NFL Draft. To the chagrin of many Philadelphia sports fans, Eagles management found it enticing to steal a hot-shot young quarterback off the board, one who had various Oklahoma Sooner records, Offensive Player of the Year, 2 SEC Championships, a Big 12 Championship, and a National Championship. That hot-shot, #2 on the Philadelphia Eagles, is Jalen Hurts. One might question the significance of the number 12. With offensive snaps in all but the first game of a nightmare season, that’s how long it took Doug Pederson to start the hot-shot in the pocket.

On Sunday, December 13th, 2020, something incredible happened. For the first time in his career, for reasons other than injury, Wentz was benched. Against all odds and with the hotshot at the helm, the Eagles won. Though the Saints were under backup quarterback and part-time everything else Taysom Hill, they had gone 3-0 in the previous three games with him at the helm in the wake of a Drew Brees injury. How could the Saints, the top team in the entirety of the NFC, fall to the lowly Eagles? A composition of good defense and offensive competence (a new concept for this season’s eagles) seemed to get the job done.

After a first quarter, which included a missed Will Lutz field goal and an obvious (but not called) Offensive Pass Interference by Zach Ertz that allowed a long Jalen Reagor pass and run, Alshon Jeffery made the first splash in the 2nd quarter. Jeffery was able to turn around in front of coverage to catch a pass from Hurts in the front corner of the endzone, putting the Eagles up to an unlikely lead. Duke Riley snatched up a tip off of Alvin Kamara’s finger and led the Eagles to a Jake Elliott field goal, something to be grateful for given Elliot’s 75% field goal hit rate, one of the worst in the league. This was followed by one of two Javon Hargrave sacks. Reflective of his sack celebration, he kicked through the door that was the Saints’ offensive line. Even better than all of this, the Eagles showed up on their offensive possession, when a 2nd&11 conversion by a running Hurts turned into an 84-yard Miles Sanders TD run, one also assisted by a Zach Ertz block. This gave Philly a commanding 17-0 lead nearing the half. A sack by Philly’s richest resident, big man Fletcher Cox, allowed for a fantastic drive on the backs of Dallas Goedert, Boston Scott, and Hurts, capped off by a trademark Jake Elliott shank.

The Eagles entered the second half out both starting corners. After a tough outing with the starting possession, newcomer Alex Singleton and crew were incapable of handling a passing and running onslaught by Taysom Hill and the Saints offense, leading to a Kamara touchdown and a game to be had. The Eagles proceeded to forget how to pass and get stuffed on a 4th&1 conversion attempt, one that has worked decently for them thus far. After a Michael Thomas catch the defense once again fell, this time at the hands of Kevon Seymour’s non-existent coverage on an obviously skilled Emmanuel Sanders, a mistake that the practice squad regularly ought to not forget. Sanders put the Saints into the game even further, bringing them down by only 3 points.

Hurts answered back in the 4th quarter by nearly throwing an interception to follow in his backup’s footsteps, but the Saints’ Chauncey Gardner-Johnson (known only for pitiful physical altercations) couldn’t quite get his hands on it. A strip sack of Hill helped to ease the tension and the Eagles pushed the ball all the way to within the five-yard line, where Sanders punched it in for his second of the night. The Eagles, with just two minutes left in regulation, are up 24-14, and Hurts, finally following in the footsteps of his backup, fumbles. Hill is able to fire to Tre’Quan Smith who was, like Emmanuel Sanders, under Kevon Seymour’s weak practice squad-esque coverage. Jared Cook was able to grab a touchdown and bring the Saints to another three-point deficit, and the Saints decided to attempt an extremely perplexing onside kick, one that managed to end up with the Eagles. That sealed it, 24-21.

The Eagles look better going forward in some ways, and in others not at all. The defense came into the game against the Saints looking great, but with Darius Slay and Avonte Maddox out by the end of the matchup, the future does not look bright for the secondary. On the bright side, the Eagles still have Nickell “Mr. Pass Interference” Robey-Coleman to do their dirty work. Alex Singleton, the ex-Calgary Stampeder, looks beautiful at linebacker, and his penetration of offensive lines has been exceptional for a guy who just showed up one day. Javon Hargrave has shown up in the last two games, and so has Josh Sweat, both of whom needed to show up Fletcher Cox’s predisposition to play James Harden defense. Miles Sanders was finally able to make plays in this game, as he was severely starved of touches previously. What’s going on with Zach Ertz? Not sure. The birds definitely still need a rebuild of the receiving corps. And for the love of all that is holy, get a self-sufficient offensive coordinator. The greatest of all takeaways this week is that the Eagles now have a leader. A leader who isn’t a 30-million dollar, pigeon-toed, professional hero-ball player. 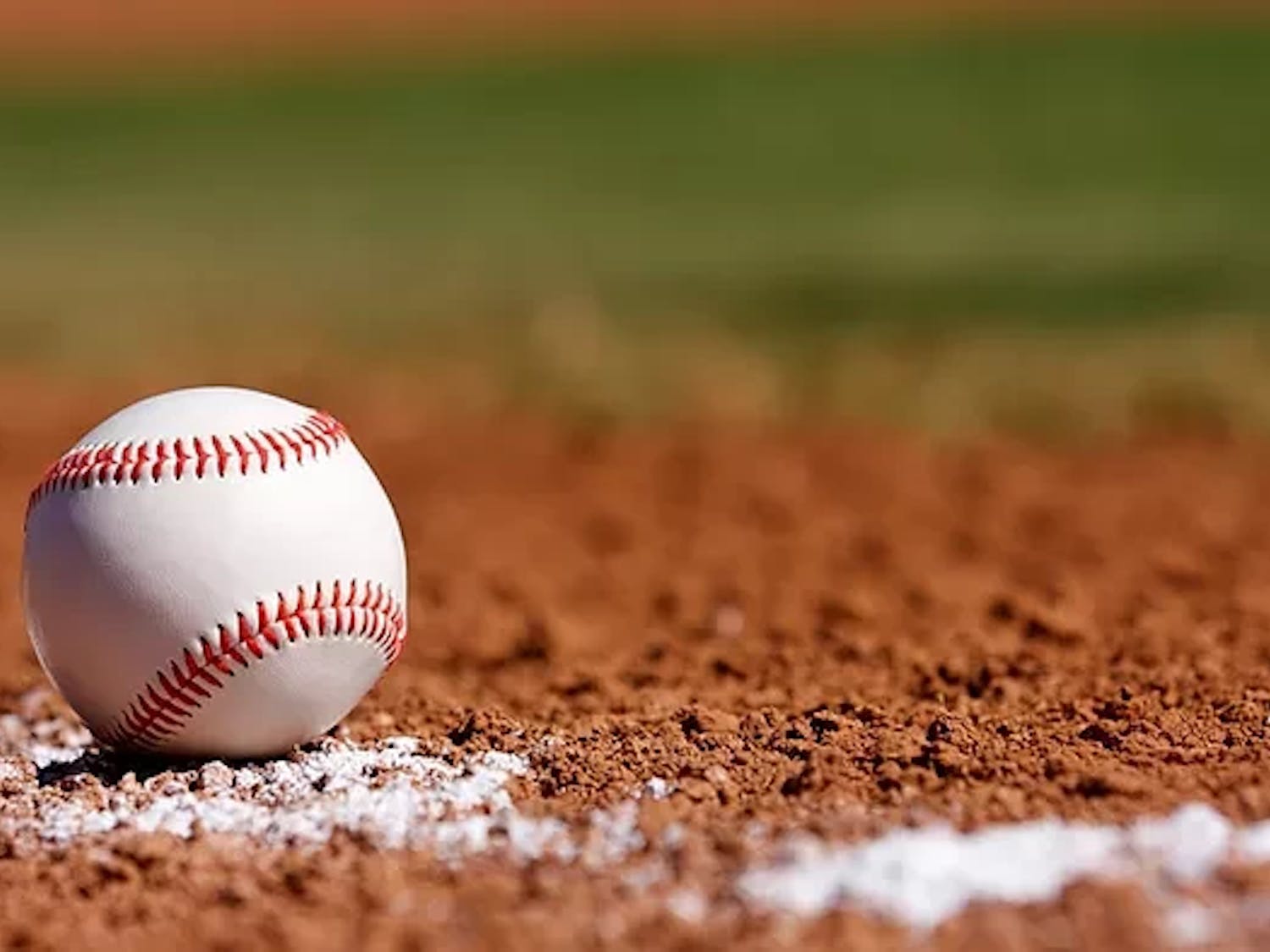 Guiliana Alvera, a rising junior at Masterman discusses the disappointment many students faced as their spring sports were cancelled due to the worldwide pandemic.