Toluwanimi Olaleye, a junior at Carver Engineering and Science High School, approached classmates last spring with a big announcement: she'd been named one of two student representatives on Philadelphia's Board of Education.

After initial congratulations subsided, however, many students admitted they were unfamiliar with the student representative position, and others with the Board of Education entirely.

Now, almost a year later and midway through Olaleye's term, student activists argue the disconnect she encountered among her peers is a symptom of the board's broader inefficacy. Since November, student-led organizations UrbEd and the Philly Black Student Alliance have mounted a joint campaign to increase student representation on the Board of Education.

So far, nearly 400 Philadelphians have signed the campaign’s change.org petition, which calls for voting rights for the student representatives, training before their term begins, and the introduction of a fifteen-student advisory committee—an autonomous body that would advise and collaborate with the representatives.

The advisory committee would also work to demystify the board’s processes and invite Philadelphians, especially students, to participate in public comment by reproducing meeting agendas in layman’s terms and in multiple languages.

In many cases, support or dismissal of the campaign hinges on its boldest effort: gaining voting rights for the two student representatives. Olaleye and her counterpart Keylisha Diaz, a Philadelphia Military Academy junior, serve in an advisory capacity as non-voting members of the board. The role is relatively new—Olaleye and Diaz are only the third pair of student representatives since the Board of Education assumed governance of the district in 2018.

Their positions are designed to be the union between the nine-member board and the 200,000 some district students who act as its constituents. In a typical year, student representatives visit schools, speak to students, and translate those insights into recommendations to board members. The COVID-19 pandemic forced Olaleye and Diaz to forge new practices, like organizing virtual town halls and recreating cafeteria-esque experiences on Zoom.

Even without the challenges this year has imposed, a growing opposition is concerned that the needs of district students are too diverse and too broad for two students to represent effectively.

Brandon Archer, UrbEd's Communications Director and Founder and Chairman of the PBSA, calls representing the district "an impossible mission" for two students. Without a vote on district policies and budgetary decisions, Archer said, the student representative position is reduced to a performative measure.

"We're calling on the board to not just ask for student voice," Archer, a Masterman High School senior, added, "but to implement it."

The Board of Education hasn’t commented on the demands presented by UrbEd and the PBSA. "There's a lot of thoughtful conversation and reflection going on," said board member Angela McIver.

"Every single person on the board recognizes the value that student voice brings to our decision-making,” Dr. McIver said in an interview. “Any resistance to providing voting rights has to do with a concern about how feasible and reasonable it is to put that responsibility on students."

At first, Olaleye and Diaz were similarly hesitant about assuming new responsibility as voting members. "We would have a lot more reading to do in order to vote on every action item," Olaleye said. Board members regularly vote on financial and legal matters. In the upcoming February public meeting, nearly all of the action items are district contracts with vendors or employees.

Already, Diaz admits the position as a student representative is "not an easy job," rattling off a weekly roster of Zoom meetings with board members, advisors, and students—and that's on top of Diaz's part-time retail job and full-time responsibilities as a high school junior.

Realistically, even if the board agrees to UrbEd and PBSA’s demands, students will not become voting board members during Olaleye and Diaz’s term, which expires in June. The effort would require amendments to Pennsylvania law and the Philadelphia Home Rule Charter that currently require voting board members to be at least 18 years old.

Conversations with campaign leaders ultimately shifted Olaleye and Diaz’s sentiments in favor of the campaign. Much of that reassurance stemmed from the UrbEd and PBSA's proposed 15-student advisory committee. If students become voting members, the committee would share the representatives’ workload and prepare them to vote on action items.

Such a committee will be introduced this fall. The district is currently accepting applications for the two student representative positions until March 22nd. Current sophomores and juniors that maintain a minimum 2.5 GPA at a Philadelphia public high school are encouraged to apply.

Students who apply but are not selected for the two representative positions will be considered for the advisory committee. The group is designed to reflect students across the city, with mandates for equal distribution across charter, neighborhood, and special admission schools and no more than two students belonging to the same school.

Diabira and Archer, two of the campaign's foremost leaders, have attended Philadelphia public schools for their entire lives. Frustration with inaction drives their commitment to this campaign.

"We speak every month about the same issues," Diabira, a senior at Central High School, said. "There has to be some kind of accountability on the board's end.”

UrbEd and the Philly Black Student Alliance argue that student voice is more necessary than ever. Since COVID-19 abruptly closed schools, monthly public meetings have been overwhelmed by the passionate testimony of concerned community members.

"Parents and educators are scared for their lives," Archer says of recent testimony. "This is not just about education anymore; I feel like it never was." 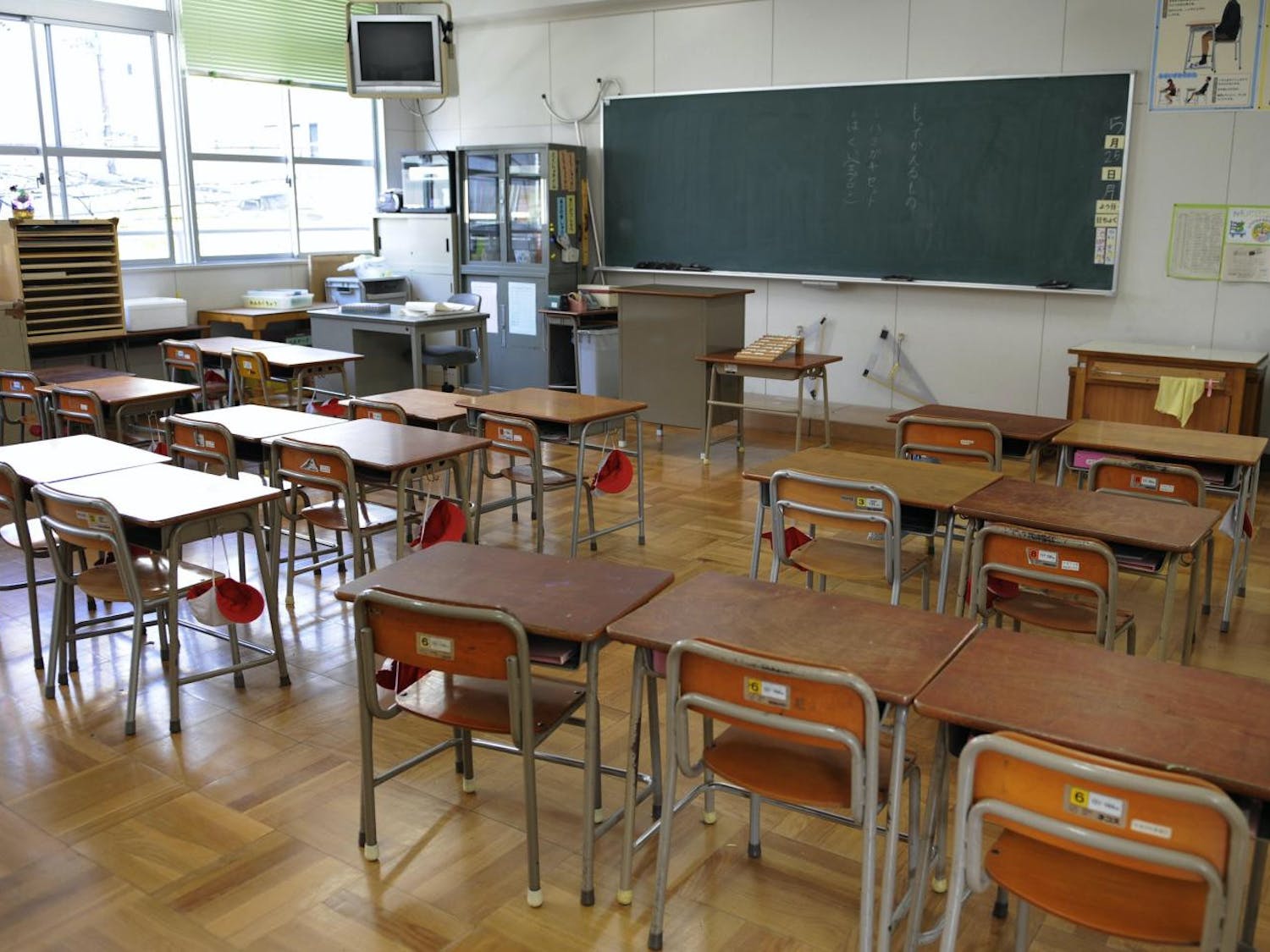 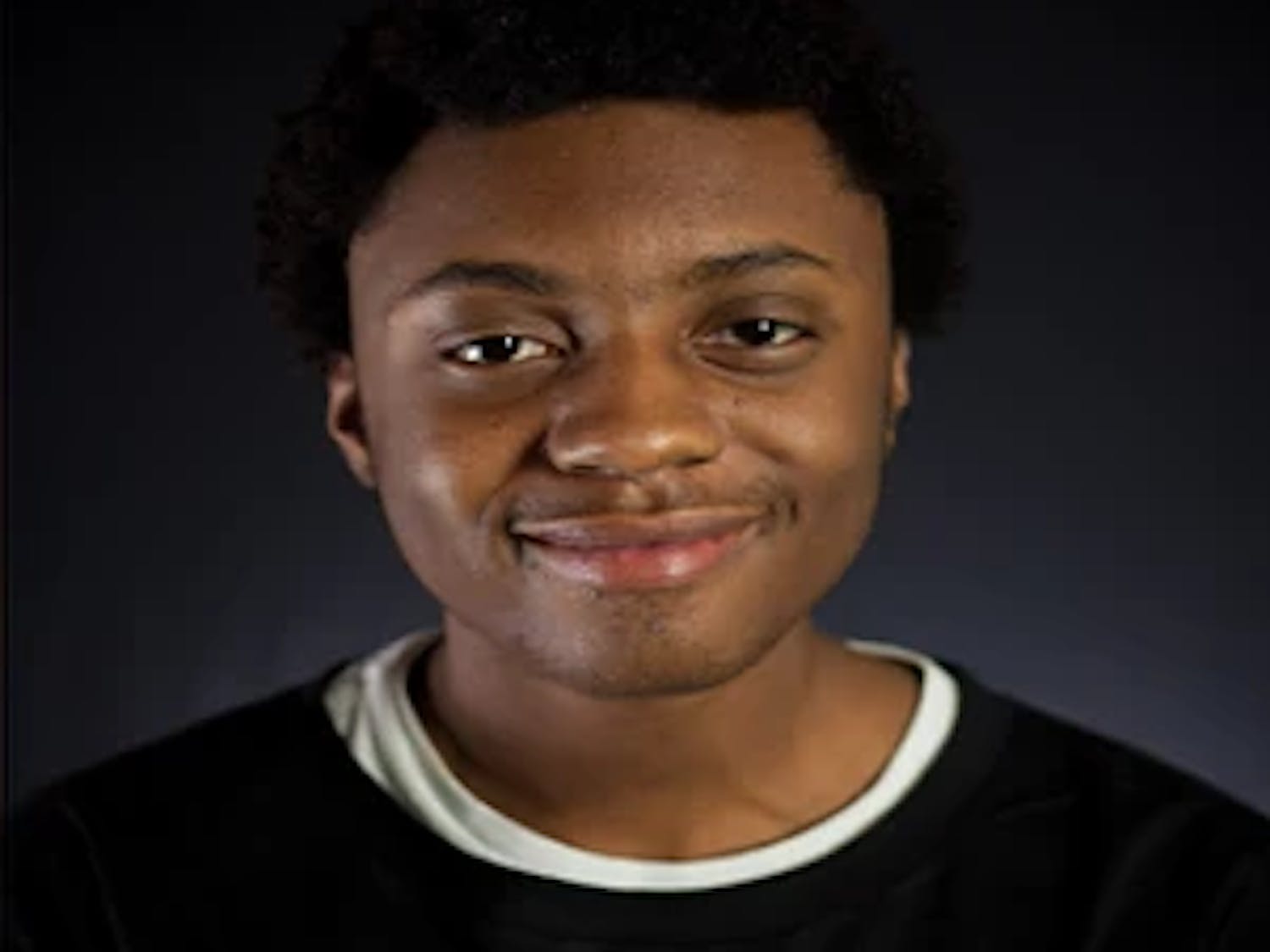