Philadelphia Film Society (PFS) is now a day away from its four-day Green Screen: Philadelphia Environmental Film Festival (PEFF) from March 31st - April 3rd. Hosted at the Philadelphia Film Center at 1412 Chestnut, PFS produced this festival of eleven short to feature-length films to inspire our Philly to do right by the Earth.

By introducing the fascinating explorations to the public, we can better understand the many facets of environmental justice and redirect our resources to projects such as these films.

PFS is a non-profit organization dedicated to using the film “as a powerful medium for artistic expression, a transformative force, and a catalyst for strengthening community” as written by PFS press contact. They are also the organizers of the Philadelphia Film Center (the mentioned facility), PFS Drive-In at the Naval Yard, and PFS Bourse Theater.

The themes of these documentaries and movies are deforestation, justice for wild habitats, colonialism, hunting, exploring, green activism, and more. The event will start March 31st at 7 PM with Fire Of Love, a film on two married french volcanologists researching the violent geoactive giants. Then ending April 3rd with The Territory, a film highlighting the effects of corrupt land-grabbing on the indigenous people of the Brazilian Rainforest.

PEFF requires proof of Covid-19 vaccination and masking (when not actively eating/drinking) while attending.

The films featured and dates are as followed-

Directed by Arami Ullón, NOTHING BUT THE SUN at 3 PM

Directed by Flore Vasseur, BIGGER THAN US at 5:45 PM

Directed by Douglas Watkin, ALICK AND ALBERT at 8:30 PM

Directed by Vincent Kelner, A TASTE OF WHALE 12:00 PM

Directed by Emilie Carpentier, THE HORIZON at 2:45 PM

Directed by Ron Howard, WE FEED PEOPLE at 8:15 PM

or recreated pricing below- 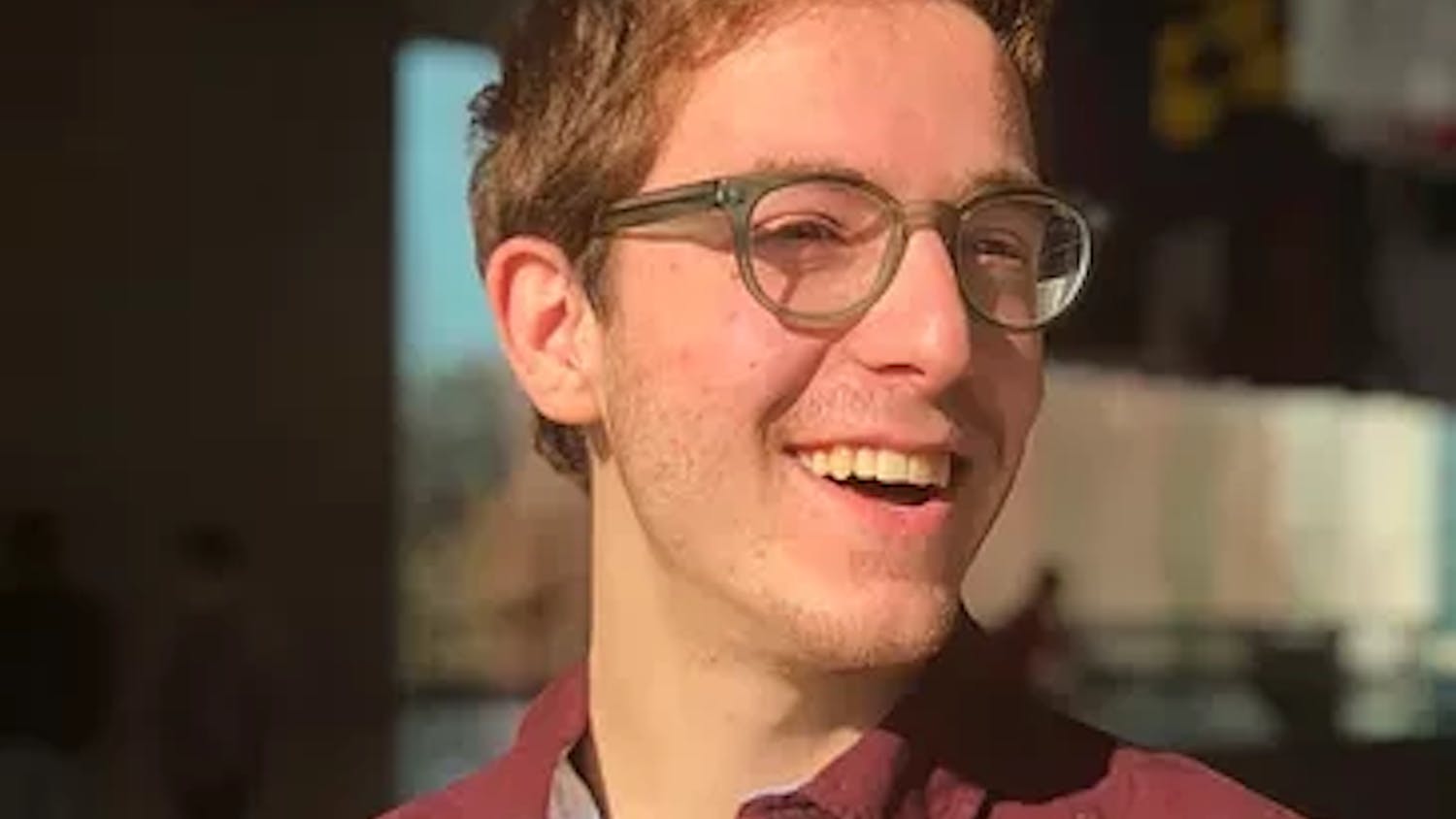