What Happened to the Golden Globes?

With Oscar nominations out and everyone preparing for award season, you can’t help but notice the lack of excitement around the once famed Golden Globes. This is because, while the awards were still given out during a “ceremony”, it was not televised, and no celebrities nor nominees were in attendance. No red carpet, no host, no platform.

The Golden Globes were created by the Hollywood Foreign Press Association (HFPA) in 1944. The group, formerly known as the Hollywood Foreign Correspondents Association (HFCA), was founded to “formalize their relationship with the studios and facilitate their work of interviewing movie stars and film directors for publications around the world.” The group wanted more publicity, and with the rising fame of other award shows, like the Oscars (started in 1929), they thought of starting their own award ceremony.

Like most awards, the Golden Globes have a list of categories, such as “Best Picture Drama” or “Best Supporting Actor.” The Golden Globes, unlike the Oscars or Emmys, cover a wide range of entertainment, including both series and movie awards. With these award categories set, the board, for the Golden Globes it’s the HFPA, then votes for the nominees and the winners. The issue comes in here.

In early 2021, The LA Times published an investigation into the HFPA. It states that out of the 87 members of the board, not a single person identifies as Black. This in itself was met with criticism, but even more so after the 2021 nominations for “Best Picture” contained no Black-led films. An article published by NPR describes the backlash this information had. NBC decided not to air the 2022 Golden Globes, celebrities, and film companies, and more than 100 publicity companies all spoke out immediately against the HFPA, everyone saying that they wouldn’t be complacent in the obvious racial discrimination and exclusion.

Since then, the HFPA has released many statements regarding their board. On their website, they say they are “committed to transformational change.” They promise support to Black communities and require diversity and equity training, as well as an addition of Black members on the board.

This shows a new age of Hollywood beginning. These acts of inclusion and representation, while the bare minimum, are quite new. We can only hope representation and the lack-there-of improves as Hollywood and new media evolve. 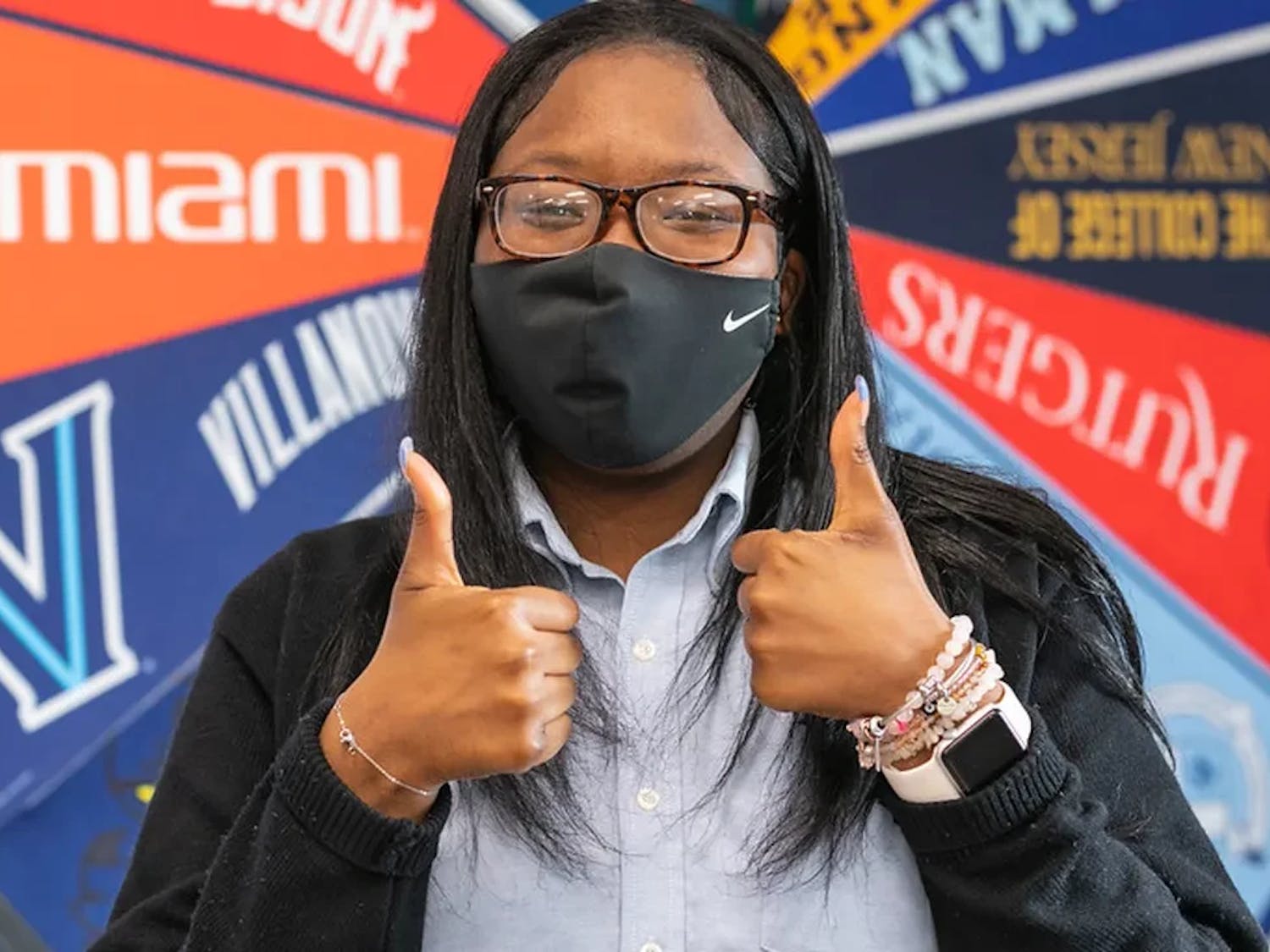 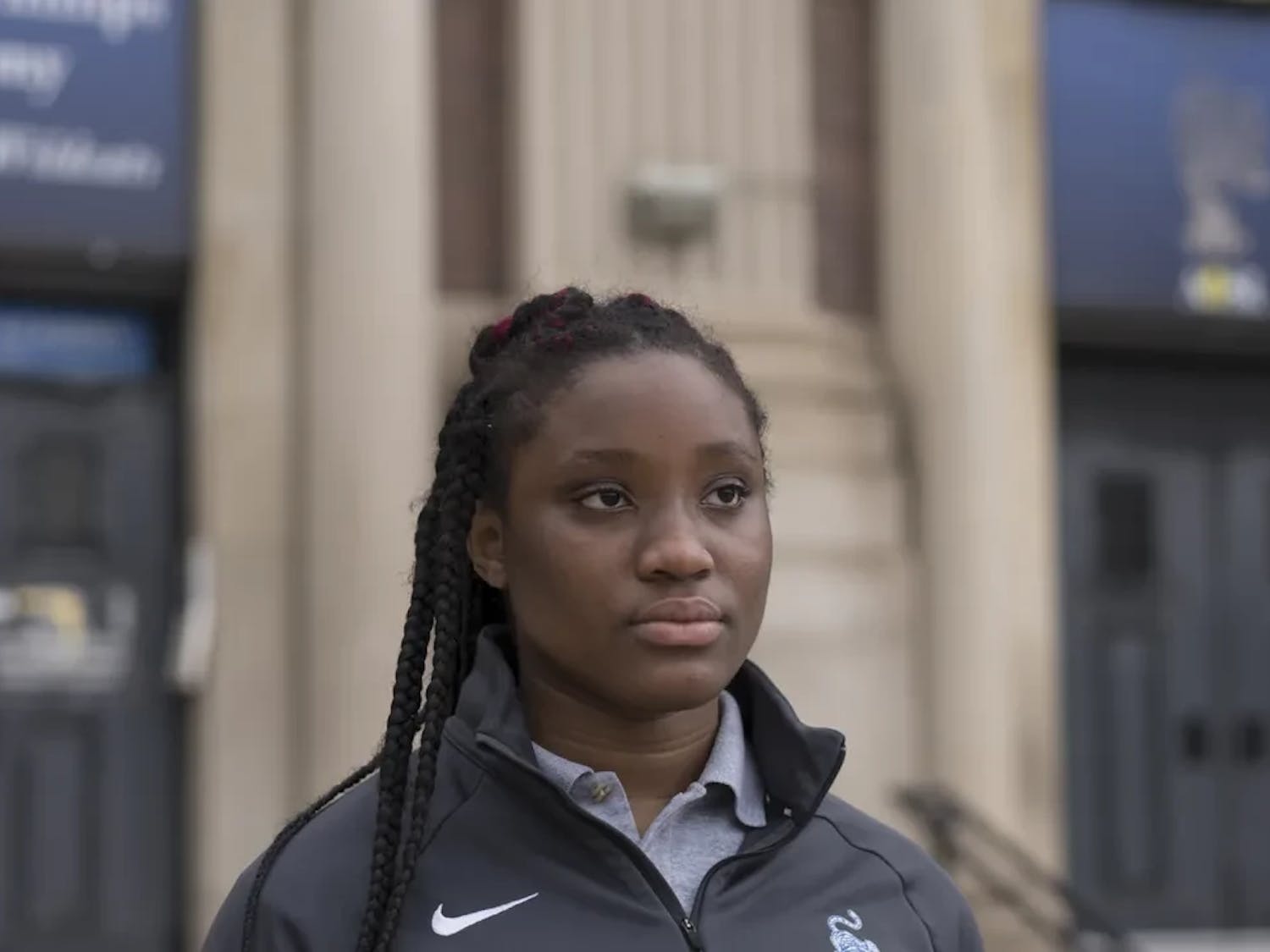 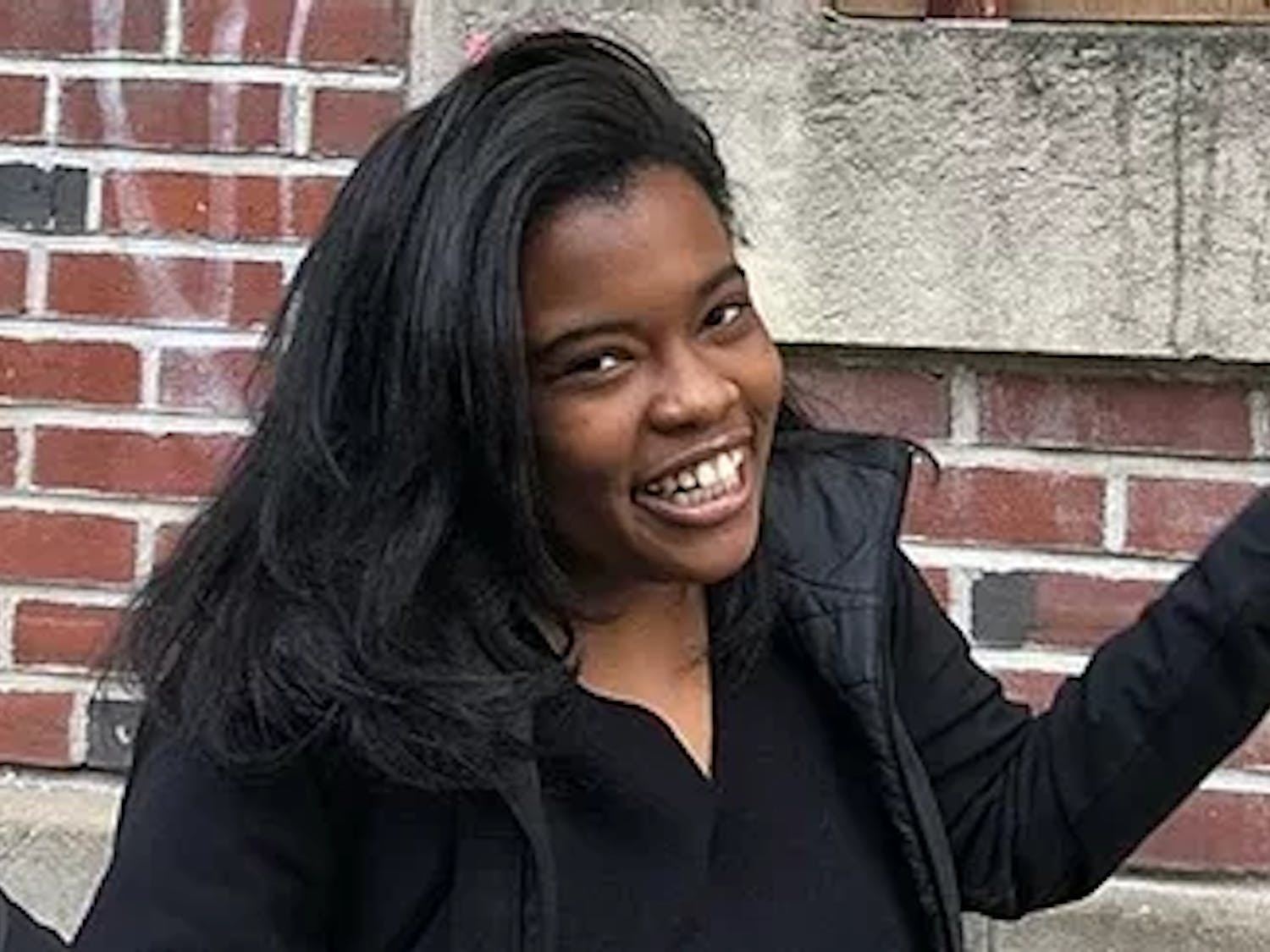 Q: What clubs and activities are you engaged with at Masterman?