Located on the banks of the Schuylkill River in South Philly, the Sunoco Philadelphia Refinery has had a fascinating past. Once the largest and oldest refinery on the East Coast, the newly Bellweather District and its owners, HILCO, have new plans for the future of the property and Philadelphia as a whole. According to Philadelphiarefinerycleanup.info, the refinery started processing petroleum in the 1860s and began gasoline production during World War two. When the EPA (Environmental Protection Agency) was founded and various environmental protection laws went into place, investigations on the environmental impact of the refinery were started and the refinery was put under watch. These investigations led Sunoco to start cleanups around the refinery and in 2012, the refinery changed ownership from Sunoco to Philadelphia Energy Solutions (PES).

On June 21st, 2019, the refinery exploded. The flames lasted almost a day and a half and could be seen for miles. Immediately the refinery stopped processing crude oil, causing more than a thousand layoffs in a week. Along with the refinery workers, community members in South Philly were worried about their fate as well. Already cautious about their proximity to the oil refinery, they called for action about dangerous chemicals that were leaking from the refinery. One of which was Hydrofluoric acid used to create gasoline and the CDC says it can cause skin damage, “prolonged or permanent visual defects, blindness, or total destruction of the eye”, and if breathed in for prolonged amounts of time can cause a buildup in the organs and eventual death. It is important to note that the oil refinery was placed in a predominantly Black, working-class neighborhood and that is the demographic being affected. Thegreencities.com has an article talking more about the environmental racism facing the city and the discriminatory practices facing many people in South Philly.

In January 2020, Hilco Redevelopment Partners bought the refinery for 240 million dollars with no plans to reopen the refinery. Hilco’s previous projects include “Tradepoint Atlantic”: A former steel mill in Baltimore that was redesigned into a major port, “L Street Station”: A renewal of a Boston powerplant, turning into a “mixed-used development”, and “HRP Mercer Logistics Park”: A coal plant that will soon be an “industrial campus”. Hilco’s redevelopment projects have mostly been turning fossil fuel plants or power plants into various sustainable business buildings, and we can only assume that that is their plan for the oil refinery as well.

Hilco cut ties with the controversial past of the refinery, renaming the property they bought “The Bellweather District”. When opening the website, a video pops up, it starts with artsy drone shots of Philadelphia monuments, The Art Museum, and City Hall, and then starts talking about their plans, showing a digital remodeling of the site. It has modern glass buildings and solar panels everywhere, the voiceover says it will give South Philly the ability to “lead America into what’s new, what’s needed, and what’s next”. In a bio, a little bit farther down the page, they say “The Bellwether District will be Philly’s new home for e-commerce, life sciences, and logistics leaders. It will be a global model of sustainable development and design.”

They promise trees, solar panels, and over 30,000 jobs. While it’s overall unclear what the redevelopment will look like, and where these jobs are coming from, Hilco fully differentiates itself from the old refinery, adding clean jobs where fossil fuels once reigned.

However, just as with the refinery, members of South Philly and certain Philly environmental groups have demands. Hilco recently opened up its first community meetings, leading the groups Philly Thrive and Sunrise Philly to call for action. Philly Thrive is an environmental organization that started in 2015, to campaign for environmental justice against the oil refinery.  They helped win the permanent closure of the refinery in 2019. Philly Thrive’s Instagram details their latest campaign: They are asking for Hilco to “Invest in our young people + our neighborhood talent, make community facilities accessible to residents, and negotiate a robust community benefits agreement on scale with this development (2% of a project budget, so $36 million is a best practice!)”

Another post on their Instagram says that Hilco agreed to negotiate a community agreement, citing that this is a win for their campaign, but that Hilco still needs to be responsible for the environmental concerns from the refinery site.

Community meetings continue to be held and The Bellweather District is nowhere near finished, Hilco has not yet given an expected end date so this will be an ongoing process. They will have to deal with the environmental repercussions of the refinery site, like the chemical leaks and air pollution, and will have to listen to community voices in order to redevelop the oil refinery in a safe, sustainable, and socially just way. More information on Philly Thrive’s campaign and mission can be found on their Instagram @phillythrive and more information on the Bellweather District can be found on their website www.thebellweatherdistrict.com. More articles on the refinery’s past and future are featured by WHYY at https://whyy.org/series/pes-refinery/. 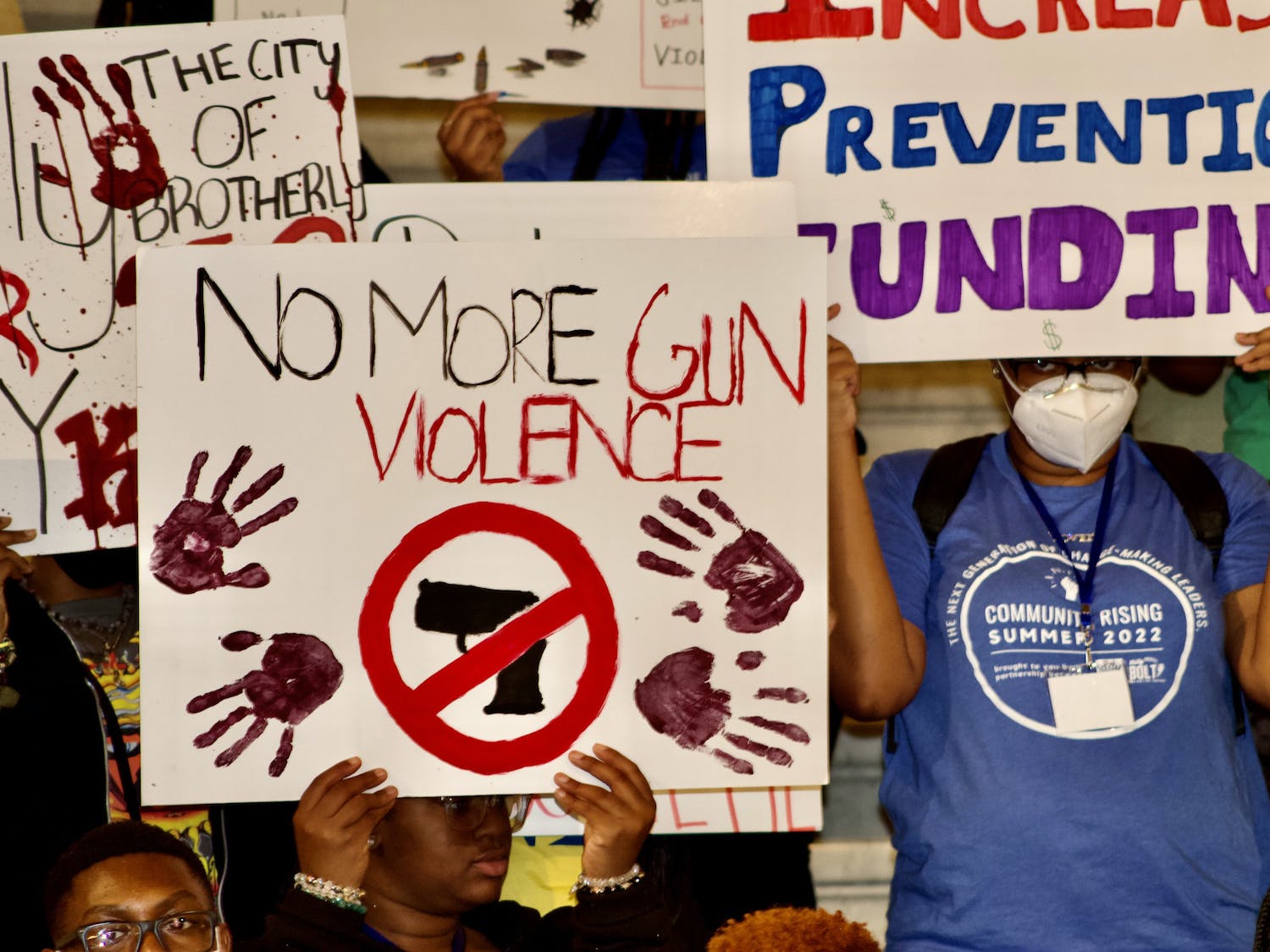 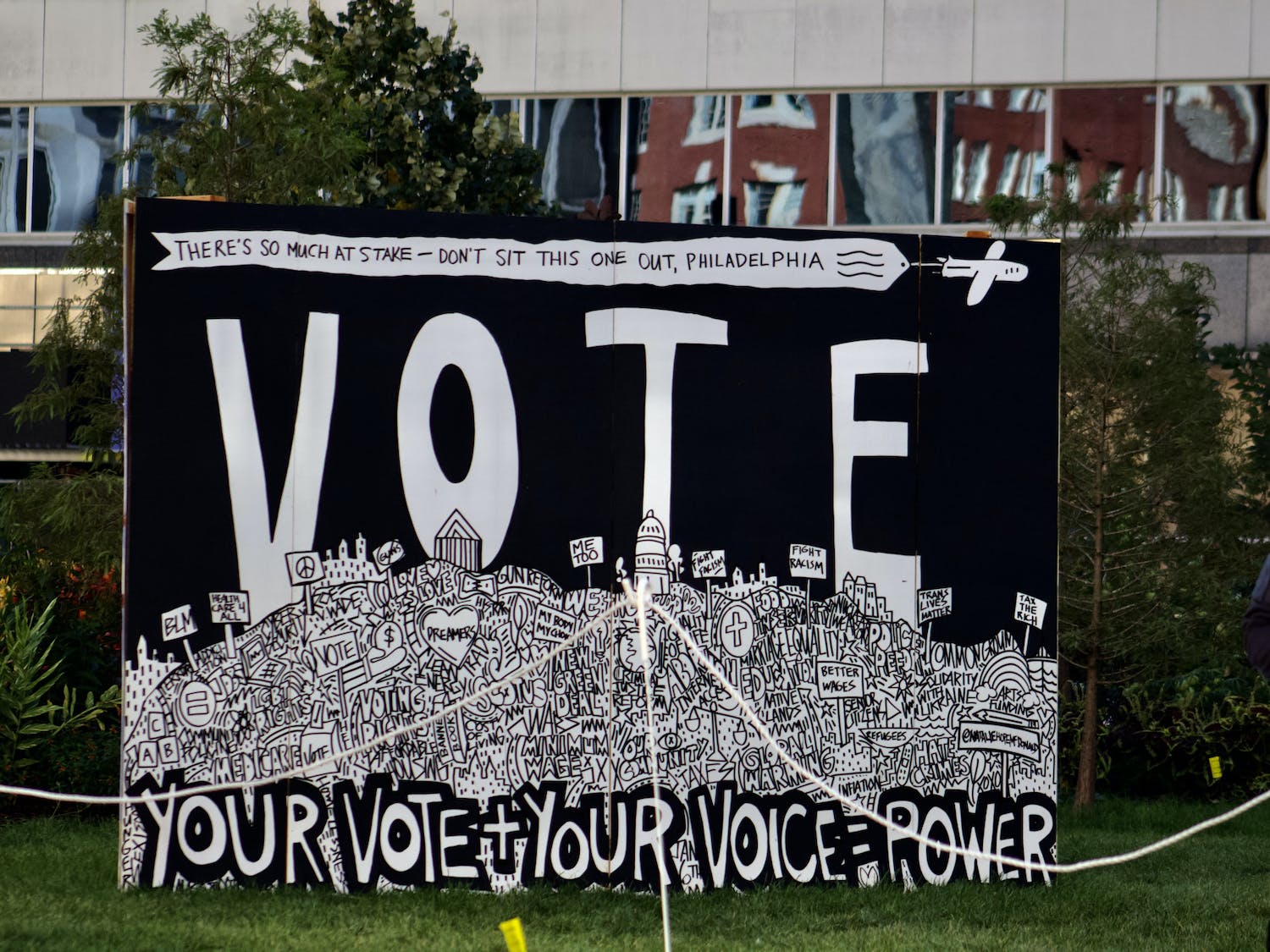 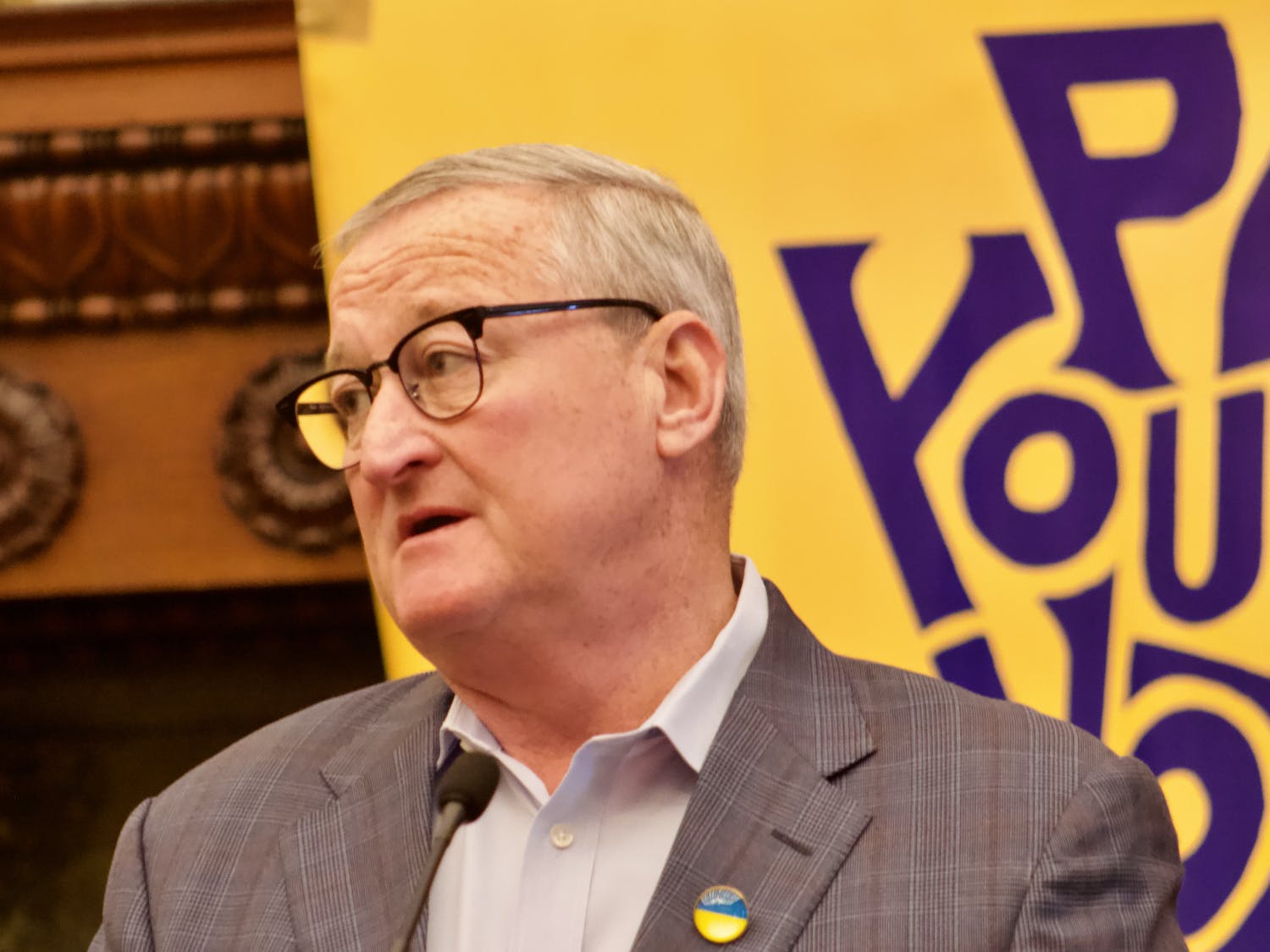