The following students have opted to remain anonymous.

No, during this pandemic virtual learning has not only been a chore but it has become very hard to keep track of who is and isn't actually learning. This has caused many issues of people not grasping the material and not asking for help due to how schedules have been warped to fit the pandemic. People have jobs or siblings they need to put over school and while its a conflict of time management all students aren't willing to put everything to the side for school. School has expected people to make time for school related things when in reality many have disregarded the curriculum in favor of staying stable during these times. This will make any standardized tests give far worse results unless they go above and beyond for it which in reality won't happen for a vast majority of us.

A sophomore at the Academy at Palumbo:

I think schools in Philadelphia should not be mandated to take standardized test because online school is already stressful as it is and the test will only created more stress. Not only that keeping up with work is harder online because there are a lot of distractions.

A sophomore at the Arts Academy at Benjamin Rush:

Yes. They can show how much the students have learned. However, they should be seen less as a big test and more of a progress report that's at the end of the year. 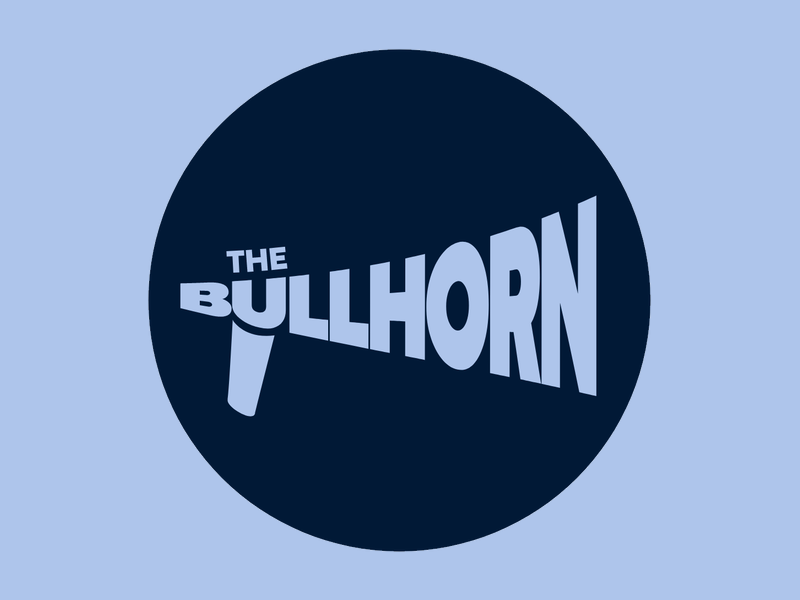 "Whenever I go there and I always get this happy, sunshine feeling:" Students on their favorite after-school activity (pre-Covid)

Remember school? Real school? Yeah, us too. Here are a few fellow students reminiscing on their favorite things to do after school pre-covid. 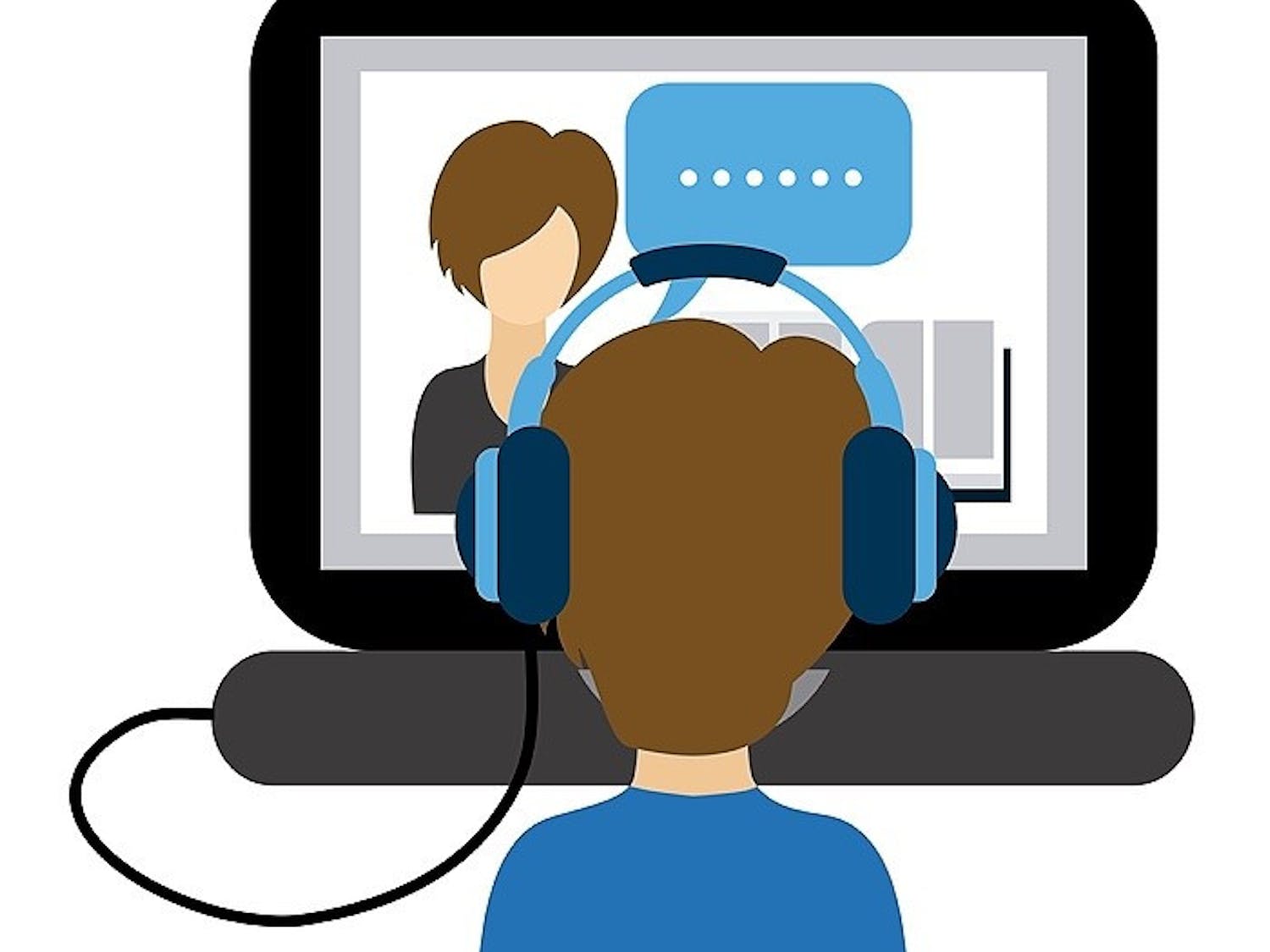 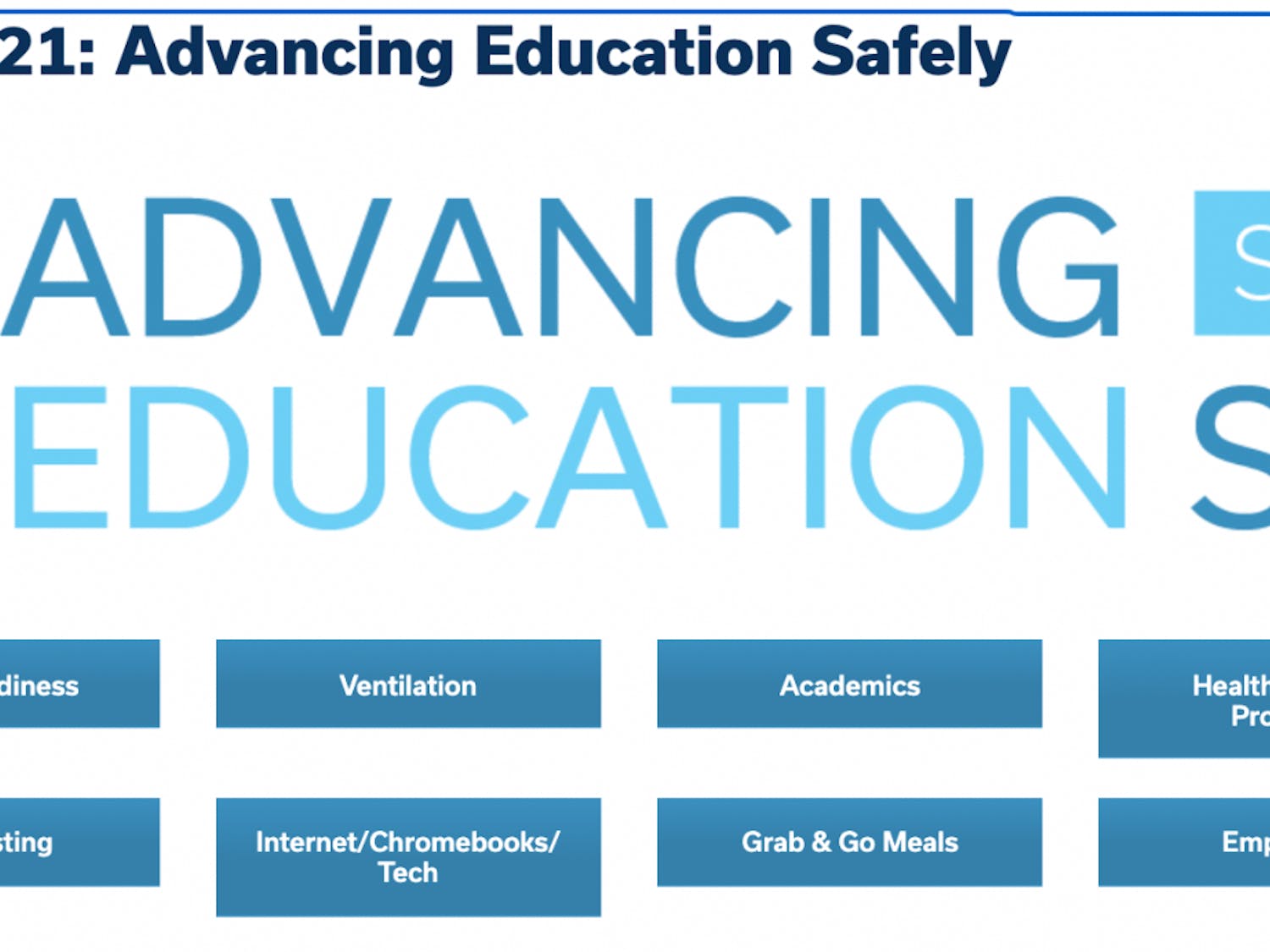 Do Philly students think schools should be reopening?

Should Philly schools be reopening this spring? Here’s what students in the District think.