The name Taylor Swift means something to everyone who listens to pop music. Whether you love her or you hate her, there is no doubt that she has had a large influence on music in the past decade. Known for switching up her style or genre every few years, dubbed “eras” by fans, Taylor Swift has re-entered the pop charts with her 10th studio album Midnights. The release follows a series of re-recorded albums, but is her first newly produced body of work since 2020.

Swift announced the release of Midnights on her social media, but not before she surprised everyone with it at the MTV Video Music Awards. She describes the album as, “the stories of thirteen sleepless nights scattered throughout [her] life.” The album is a dream-pop tribute to moments in Swift’s life, career, and mind. Produced by longtime collaborator Jack Antonoff, it brings the listener back to the pre-pandemic sound of Swift’s music that she had traded in to create her folk albums Folklore and Evermore.

The opening track,“Lavender Haze,” falsely promises a hopeful journey ahead. With this song, she returns to her motif of upbeat songs that subvert the media’s expectations of her long-term relationship with actor Joe Alwyn. The song is reminiscent of tracks from previous albums like Reputation and Lover, both projects full of stories from the early days of their relationship. The topic is one of Swift’s favorites; however, the opener feels a little safe for an album complete with the depth that Midnights has.

Other songs from Midnights like “Karma,” “Maroon,” and “Question…?” continue to top charts, with supercuts of romance and details of heartbreak.. Paired with the tracks behind them, the lyrics don’t really add anything new to her repertoire. However, these new tracks have their own platform to stand on amongst her current discography: They feel like a deep dive into aspects of her life with maturity as a distinction from her earlier work.

Midnights is one of Taylor’s most emotional, vulnerable, and personally mature albums yet. The uplifting backing track of tracks like “Should’ve, Could’ve, Would’ve” juxtaposes harsh lyrics with upbeat backing tracks during songs about her saddest thoughts. Just when you find comfort in the dreaminess of her love song “Snow on the Beach (ft. Lana del Rey)” the lyrics of “You’re On Your Own Kid,” hit like an arrow to the heart. In Midnights, Swift takes from the incredible production of early pop hits and blends it with the deep lyricism in works like Folklore. The instrumentals sugarcoat tracks discussing her past eating disorder and anxieties about past relationships. The first song to get a music video, “Anti-Hero,” is even about how she grapples with self-hatred in the public eye. These lyrics highlight Swift's decision to return to her country/folksy roots by using songwriting as a way to convey her deepest thoughts.

Midnights proceeded to crash Spotify’s operating system and broke the record for the most streamed album of 2022 so far. While some praise the return to her pop hits, others think the transition was too sudden. In the past, she has allowed her sound to build up for two to three albums before switching genres. Fans who prefer her poetic ballads were quick to critique the sound and writing of the album. In a review on the podcast ‘Every Single Album,’ commentator Nathan Hubbard describes the album as, “somewhat redundant,” describing Swift and Antonoff’s collaborations together. He notes, “They’ve done some of this stuff before and, again, that might have been the point, but I’m ready to see her do something without the great Jack Antonoff next.”

All in all, Midnights is exactly what Taylor Swift describes it as: a concept album about her most reflective moments. It is a showcase of two of her best skills she has with masterful pop production and quirky yet methodical songwriting. It might not be for everyone, but there is no denying that each release changes her career and makes a large impact on pop music. 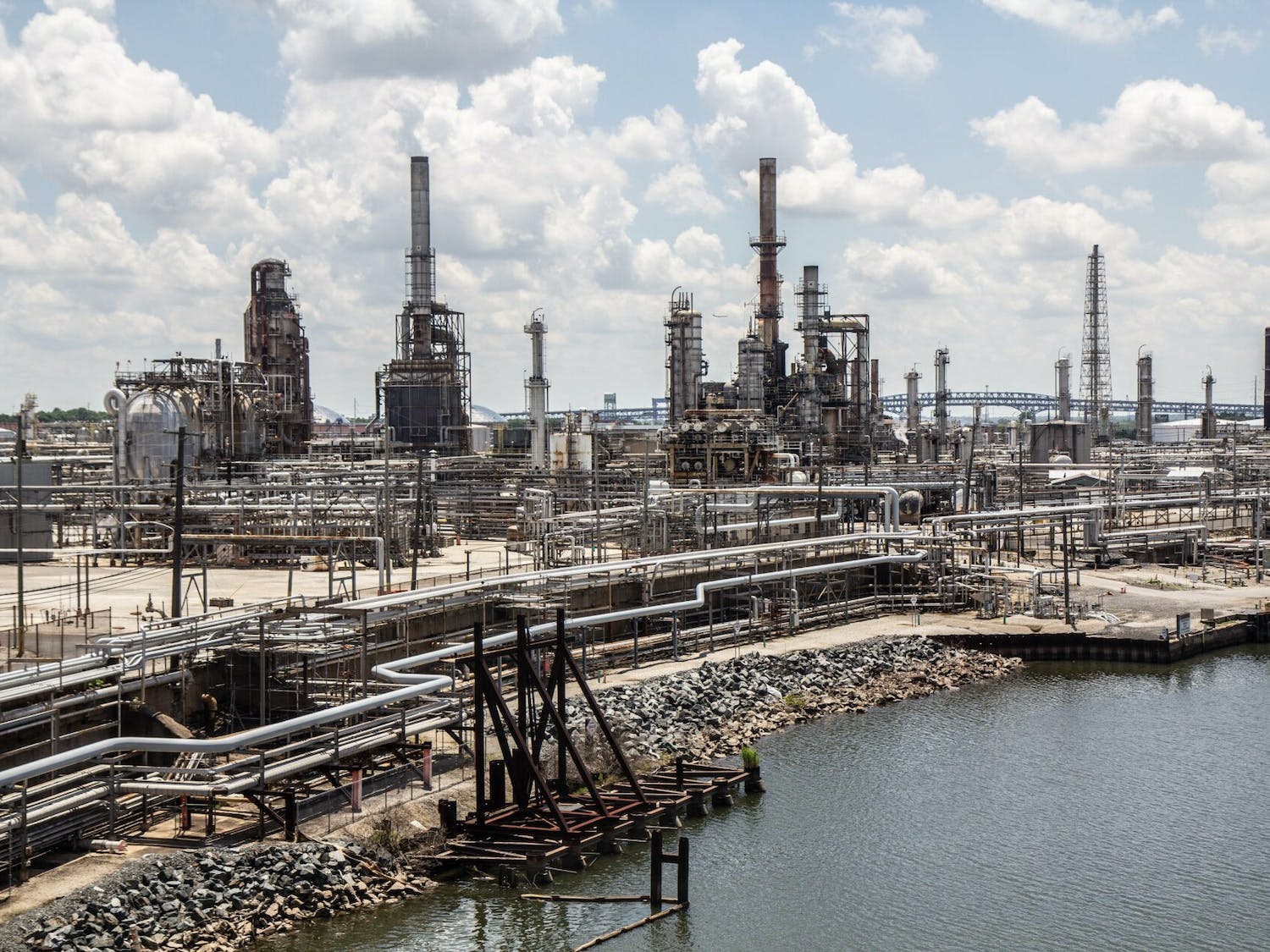 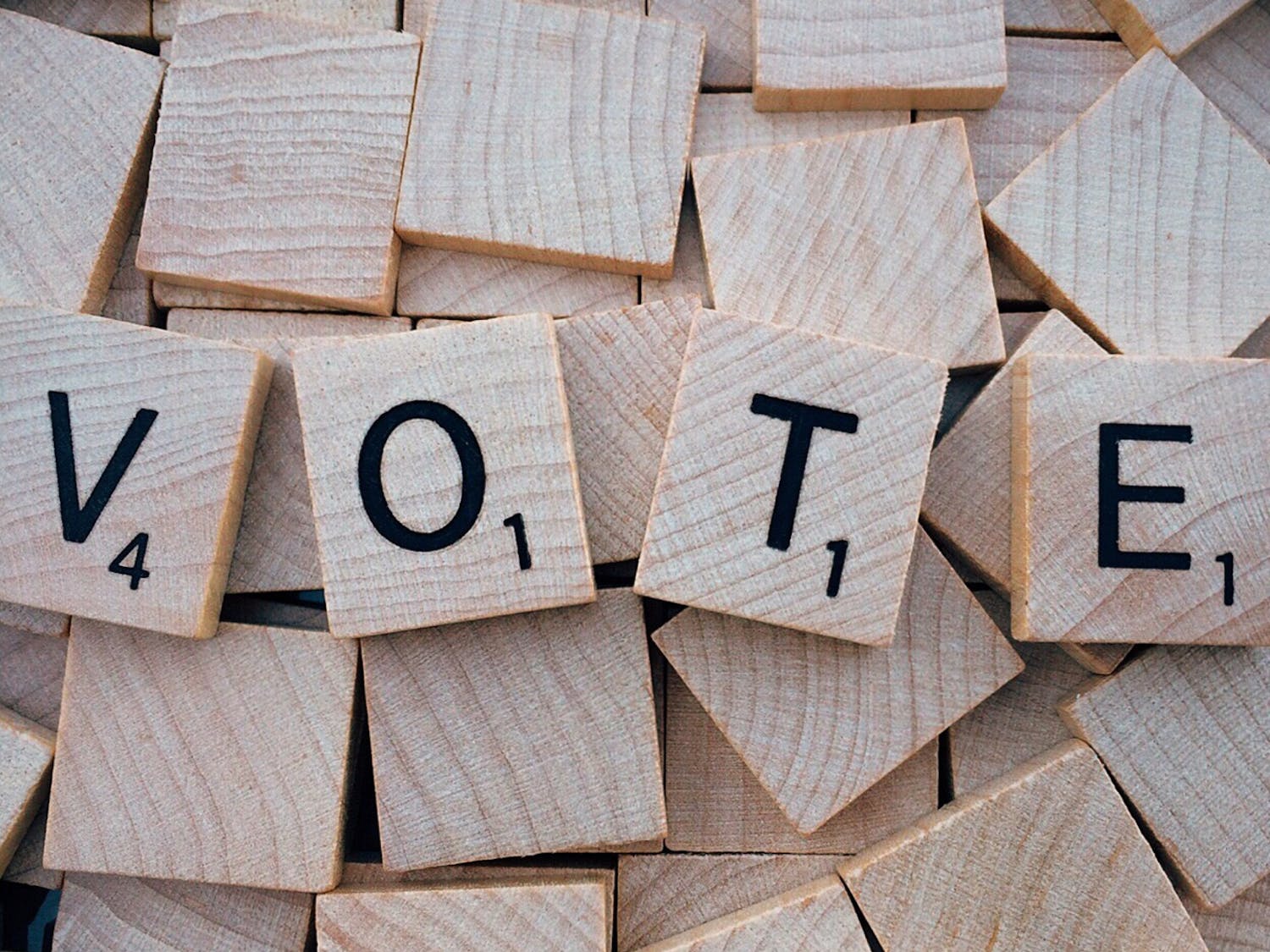 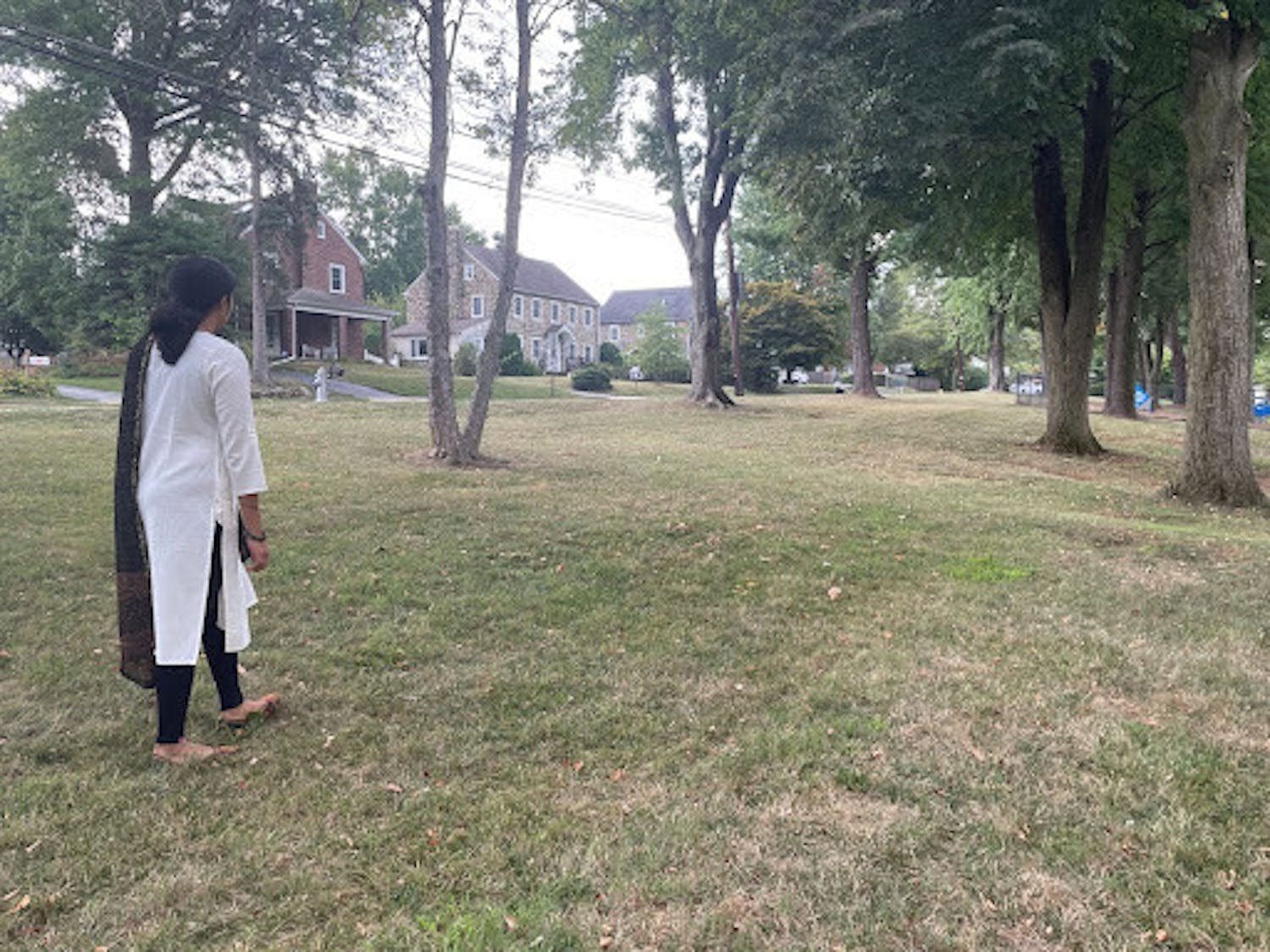