In the fall of 2021, chaos ensued amongst 8th graders and high school students in the School District of Philadelphia. In an effort to bolster equity and diversity within criteria-based magnet schools, the district altered the school selection process within all 21 of Philadelphia’s magnet high schools, which sparked controversy throughout the city.

Completely changing the system, the district now uses a lottery system in an attempt to expand offers of admission. Additional changes, such as revised grade requirements, the removal of criteria from the Pennsylvania System of School Assessment (PSSA), and only using two years of students' middle school data came as a shock to many. 8th graders also had to complete a machine-graded writing evaluation. The score students received on the essay determined which schools they qualified for and were allowed to apply to.

The district included reserved admission for designated student groups, including students who receive special education services, have a physical disability plan, are English learners, and live in six priority zip codes: 19140, 19134, 19132, 19121, 19133, and 19139. The goal of the new policy was to make demographics at the most prestigious schools, such as Central High School and Masterman High School, reflect the school district’s demographics as a whole.

Enrollment at these schools is predominantly White and Asian American, yet the district is 80% Black and Latino. Rewriting the admission rules, officials said they wanted “to avoid human judgment”, remove bias, and racism from the process.

While these changes were widely accepted among district administrates, many district students and families received the new system negatively. On anonymous Instagram accounts, including alumni lead @blackatmasterman, arguments broke out between high schoolers, alumni, parents, and 8th graders (now freshmen) on the fairness of the revision. A change.org petition started by Central alumni was sent around to bring back the old admission system, stating that it was unfair to the 8th graders who “worked so hard” to get into these magnet schools.

Despite the reasoning behind the shift, many current freshmen who went through the process were deeply affected by its results. Those who believed they were on a track for particular high schools were completely derailed. “It felt completely off that kids who didn't put in as much effort as I did would be given the same chances as I was.” said a freshman entering Masterman High School from the middle school. Some went on to voice their complaints about the new admission system, saying it was rushed and unjust to drop such a drastic change on unknowing, unprepared 8th graders.

The writing evaluation was a particular point of complaint. “We had different prompts which we had to answer; mine was what superpower would you want the most. I had to write an essay about that, and it was graded by a computer system which took not even five seconds,” said current freshman at Academy at Palumbo, Aster Chau.“It was an overall incredibly disheartening experience.”

Questions and fears began arising amongst magnet high schoolers and alumni. People began jumping to conclusions, saying this new system will lead to less funding within magnet schools and displace hard-working, smart students, replacing them with ‘undeserving” students. Students began asking, “What will happen to our school’s ranking if we admit new students?”, “Will we have to ‘dumb down’ the curriculum?”, and “Will my school no longer be the best school in Philadelphia?”. For the first time, the status of magnet school students was threatened by underserved students potentially attending their prestigious schools.

Some upperclassmen believe the new selection of freshmen are not worthy for their schools. There have been snarky remarks targeted towards freshmen, according to Kendal Ryans, a freshman at Masterman, who reports, “I have overheard [the] class of 2026 being called the ‘lottery kids’ or [being told] ‘you're lucky you got here’.”

Teachers have also been affected by the admissions changes. Some admitted they have felt the need to simplify lesson plans and assignments with the assumption that the incoming students may not be prepared to take on the advanced learning curriculums these magnet schools offer.

A number of teachers also expressed concerns with freshmen not being socially accepted in their new schools. When asked about the subject, Jessica Waber, a high school English teacher and freshman advisor at Masterman went on to say:

“…one of my biggest concerns is when I hear other students judge the freshmen for not participating in a ton of clubs. They’re just getting acclimated to being in an entirely new school and their workload is really huge in some classes. Magnet schools tend to have a culture where students overload themselves with activities and I don’t always think that is good, so I’m proud of the 9th graders for taking their time and figuring out where they want to spend their energy. Balance is important. We want them to get involved, but don't want them to be overwhelmed! I do wish that I could see more upperclassmen being a bit more welcoming to the freshmen.”

Despite disputes, most agree that the school district could have introduced the new system at a better time and in a more organized manner. The timing came just as students and teachers were coming back to school from being online for a year. So on top of adjusting to online school, they also had to apply to high school differently than they anticipated.

According to freshman Isabelle Trieu, “The pure announcement of a significant change in HS applications was enough to stress me out every day. I felt extremely unprepared and not ready to think about the future, and the fact that the School District upped the difficulty for getting in my desired school was both frustrating and stressful.” This made the year for students and teachers alike even more stressful than it already was.

On November 13th, we shared a questionnaire with some of Philadelphia’s magnet school freshmen surrounding the new lottery system and their personal experiences in their new schools. It was expected the new freshmen would not fit in. They were deemed unmerriting, and it was presumed that they would not be able to keep up with the curriculum and workload of these higher-standard, criteria-based schools. With these strong, negative opinions towards the freshman, it was hard to tell what the upcoming school year would look like for them.

Our goal was to collect intel from freshmen to see if these expectations manifested in their current high school experience.

Through survey responses from 31 students attending varying high schools across the district, we received answers that differed greatly from what was anticipated. An overwhelming majority of students felt included by their peers and teachers within their schools. 85% of students shared that they felt included by upperclassmen and their school community: “Palumbo has been a very accepting environment. There is so much support coming from staff and students,” said Chau, “I felt…like I really belonged.” Overall, many students expressed their ability to prosper at their new schools. Freshmen are finding friend groups, joining clubs, and becoming involved in their school communities.

Waber continues that she is most excited about the 9th grade events committee.

“About fourteen students are meeting to plan small events for the grade. For this month, the 9th graders have planned three pajama days each with a theme… We are also having a 9th grade movie night on Friday the 9th. We will be designing class shirts and planning something fun for January! I'm looking forward to the Class of 2026 really getting to know each other and I'm also excited to plan our end of the year class trip! I hope to help provide spaces and moments for the students to socialize, bond, and have fun.”

Overall, life within these magnet schools is able to continue, even with the adjustments after the lottery system. Freshman Peneploe Wu said, “The lottery process made it different for the incoming freshman class because we weren't all coming from the middle school and therefore didn't really know each other. At first classes tended to be completely silent, but as the year progressed, we started socializing with each other more and eventually forming groups. Personally, I feel very included in my class with all the students.”

Despite complaints and criticisms, the new freshman class are settling down in their new schools. As Rita Chen of CAPA’s class of 2026 put it simply, “I think I fit in just fine.” 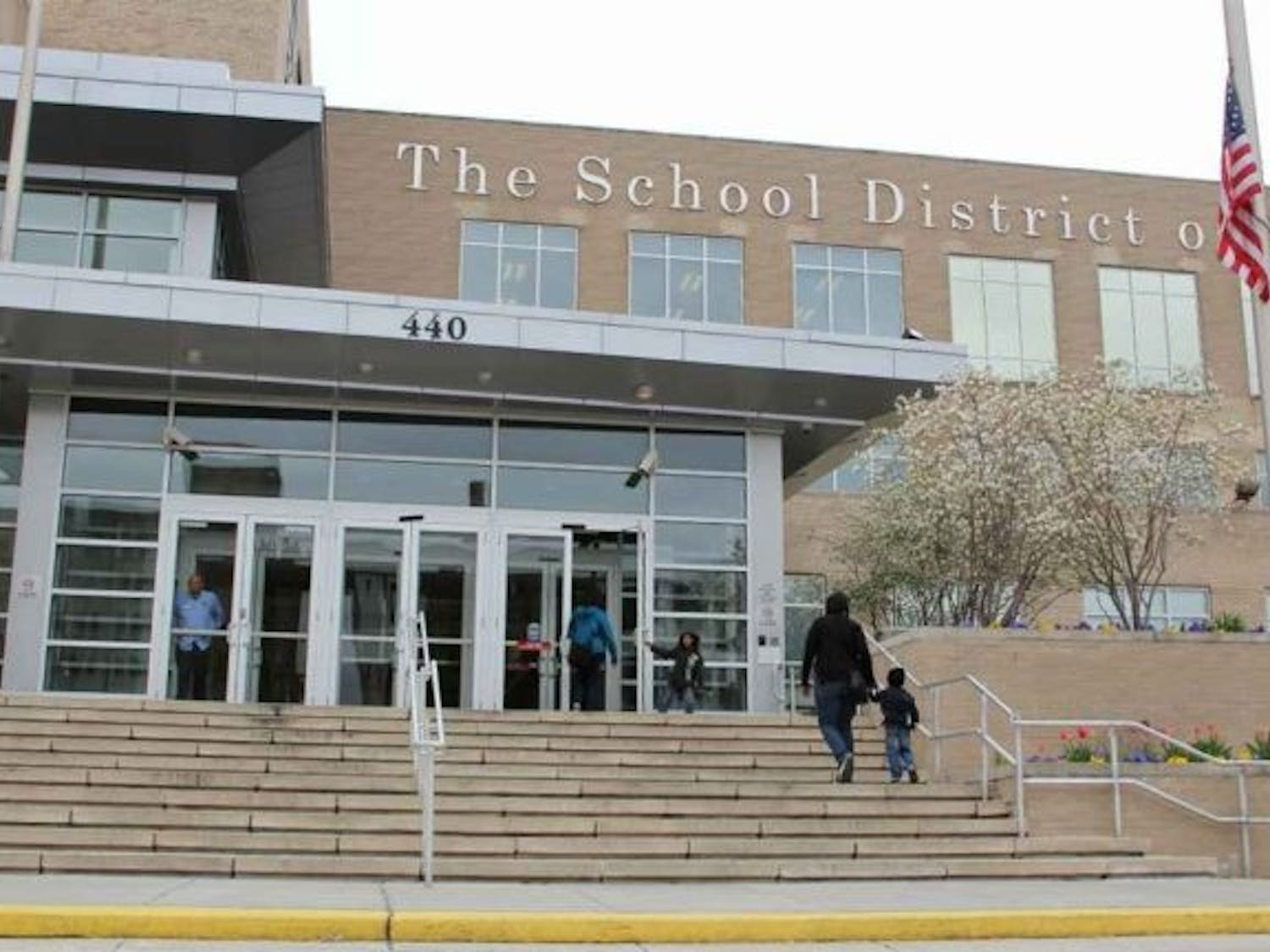 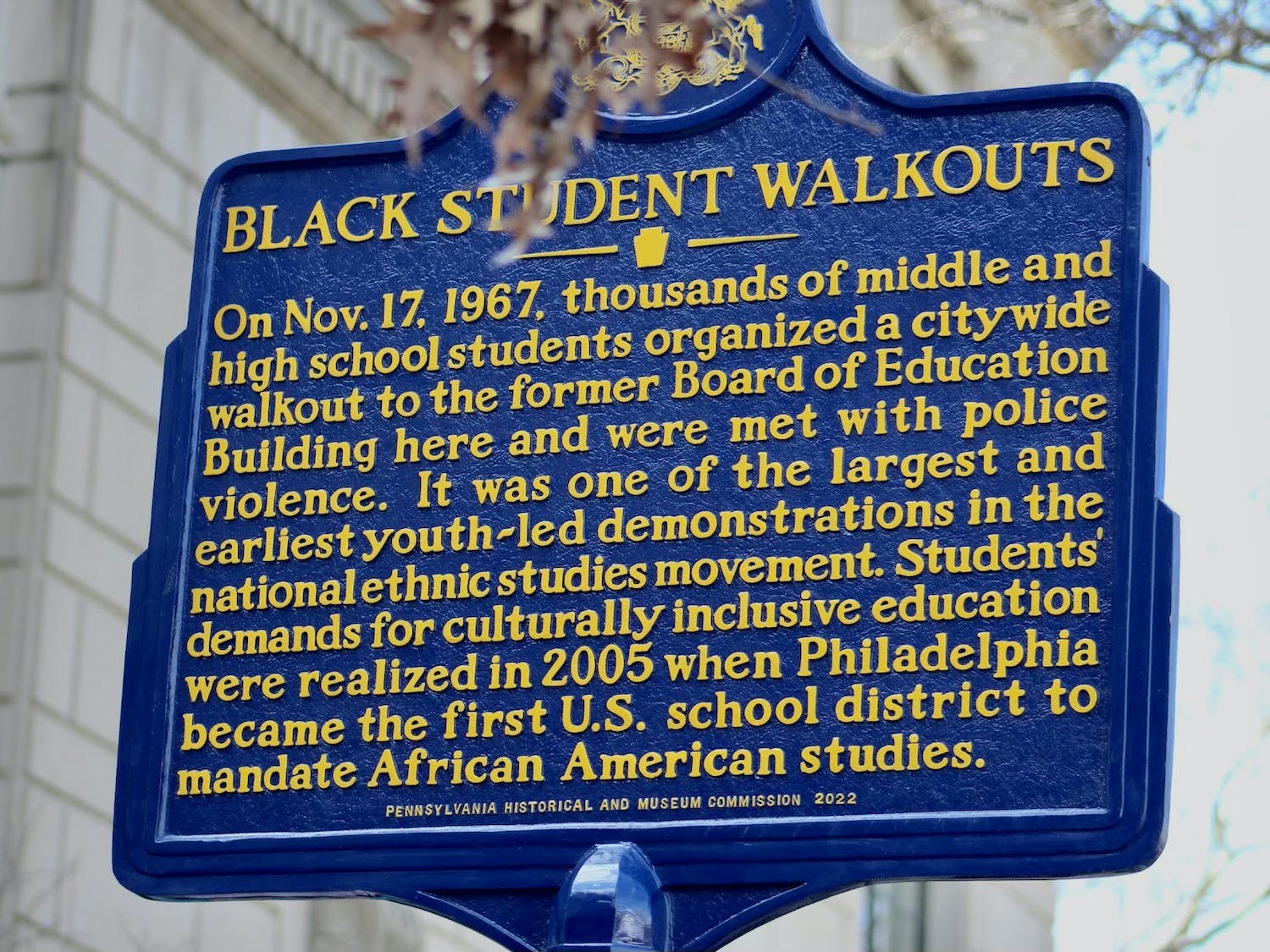 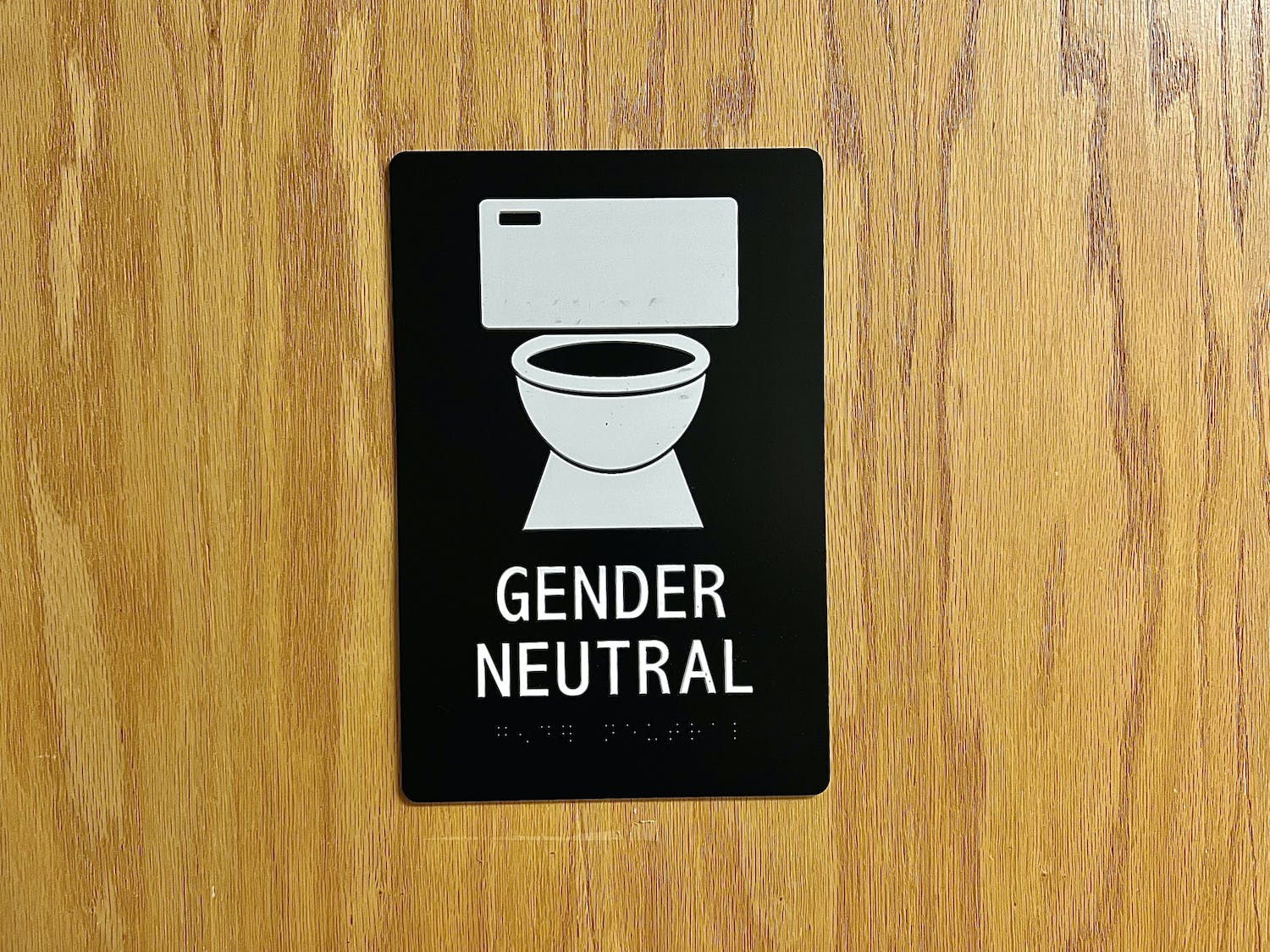