With the memorable quadrennial FIFA World Cup wrapping up last week, the atmosphere for soccer fans across the world had been peppy. Alongside the enthusiasm and anticipation for the games and players, there was a great deal of conversation amongst the media and public about many controversies swirling around FIFA.

The sports industry today extends beyond the playing field, from stadium food and memorabilia booths to TV rights and sponsorships. Several stakeholders in this industry vie for a larger piece of this lucrative pie.

The global sports industry is currently worth between $480 and $620 billion and is increasing faster than the GDP in several booming countries. Soccer continues to reign dominance, with global revenues of $28 billion per year.

This colossal sport is majorly governed by FIFA, an organization that governs international soccer. Over the years, FIFA has been accused of corruption, bribery, and other criminal offenses. The former president of FIFA, Sepp Blatter, faces criminal charges on the counts of bribery and ethical misconduct. According to the Swiss court, Joao Havelange, another former FIFA president, took $1.5 million in bribes in connection with the award of marketing rights. The historic announcement of holding the 2018 and 2022 World Cups in Russia and Qatar respectively led to a cascade of events that rocked the world of soccer and nearly broke FIFA.

The 2014 World Cup in Brazil sparked an international outcry over the forced eviction of 25,000 people — mostly favela (working-class neighborhoods) dwellers — across the country in order to build infrastructure for the world cup. The 2018 tournament hosted in Russia raised questions about FIFA’s support for authoritarian regimes after FIFA President Gianni's close relationship with Russian president Vladimir Putin. As for the 2022 World Cup in Qatar, 6500 migrant workers have reportedly died since 2010 while working on infrastructure projects. Since the Qatari World Cup ended recently, here is an analysis of some of the controversies surrounding FIFA’s tarnished international reputation.

The decision by FIFA to have a monarchy, whose soccer team had never advanced to the World Cup and whose climate is less than ideal for professional soccer, host the world cup came with much speculation. Qatar had legitimately defeated proposals from sporting supergiants like the United States, Japan, and Australia to host the event. This was deemed a strategic move for FIFA to expand its market share to the Middle East and establish ties for future FIFA ventures.

The Qatari government had placed extensive restrictions on journalists traveling to cover the World Cup, a move human rights organizations claimed had a "severe chilling effect" on the event’s media coverage. The regime also targeted independent journalists who entered the country to report on the working conditions of migrant laborers. Around 6,750 South Asian migrant workers died while working on FIFA’s infrastructure in Qatar, a result of negligence by the Qatari government in ensuring a safe environment for workers, and of FIFA not overseeing this construction process. The workers’ families were not given any compensation (Vox).

Sayan Das, a senior at high school, has been playing soccer since he was 5 years old and has been an avid soccer fan as well as a strong supporter of Manchester United. But FIFA’s misdemeanor, according to him, takes away the magic and authenticity of the beautiful game. “The unethical work behind the scenes takes away the spotlight from the great first-ever Middle Eastern World Cup. This should have been the stage for the Middle East and Qatar to showcase their passion for the game, but now FIFA themselves have painted an evil image not only of themselves but of the Qatari authority.”

Originally meant to be a custodian of the sport, FIFA has now become soccer’s owner. But this is a problem that can be fixed; it will take time and intervention but a resolution is possible.  Firstly, FIFA can establish an independent reform commission to oversee and govern decisions made. This would ensure more transparency, as there would be a parallel body auditing FIFA’s work.

Secondly, the election process for the election of FIFA’s president can be modified: all candidates must declare how much they are spending and who is donating money to their campaign, the President must be elected by an open vote in congress, and should have a term cap of 4 years. And lastly, to prevent bribery and financial scandals, FIFA must publish financial information on a platform accessible to the public.

As for myself and the people around me, soccer has been a source of joy and enthusiasm for years. To see the multitude of crimes encircling it not only calls FIFA’s legacy into question but also drains the innocent entertainment from the sport. In the spirit of sportsmanship, it is time for FIFA to cease using its sponsors as pawns for publicity. A strong-held passion for over half the world’s population, FIFA must go back to transparently organizing one of the most beloved sports in the world, not corrupting it. 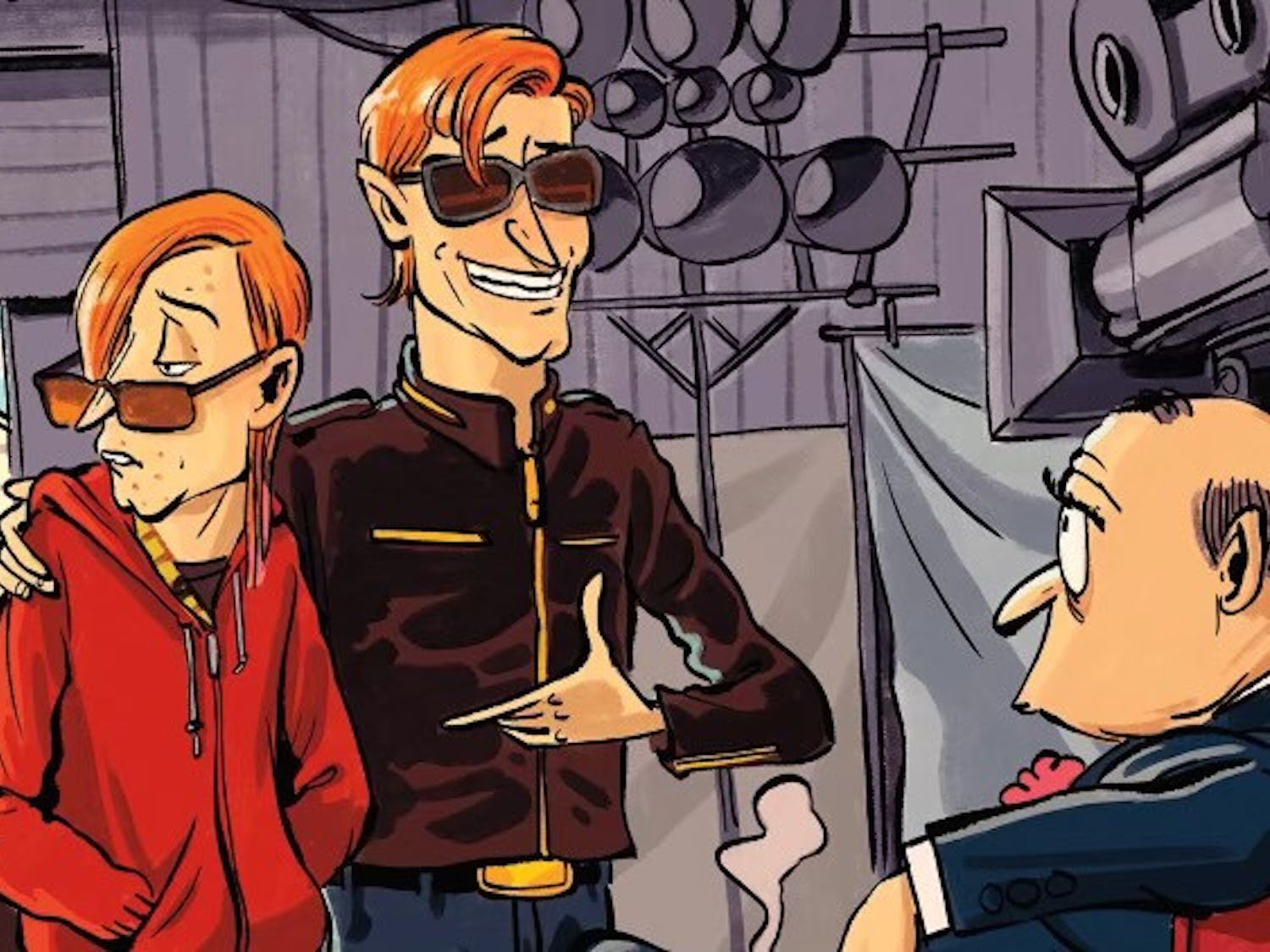 Let's Chat About Nepotism In Hollywood

An article thread in Vulture Magazine discussing nepotism in Hollywood has sparked current discussion about it. Dive into what is nepotism, how entertainers may benefit from it, and acknowledging the wrongness of seeing past the privilege. 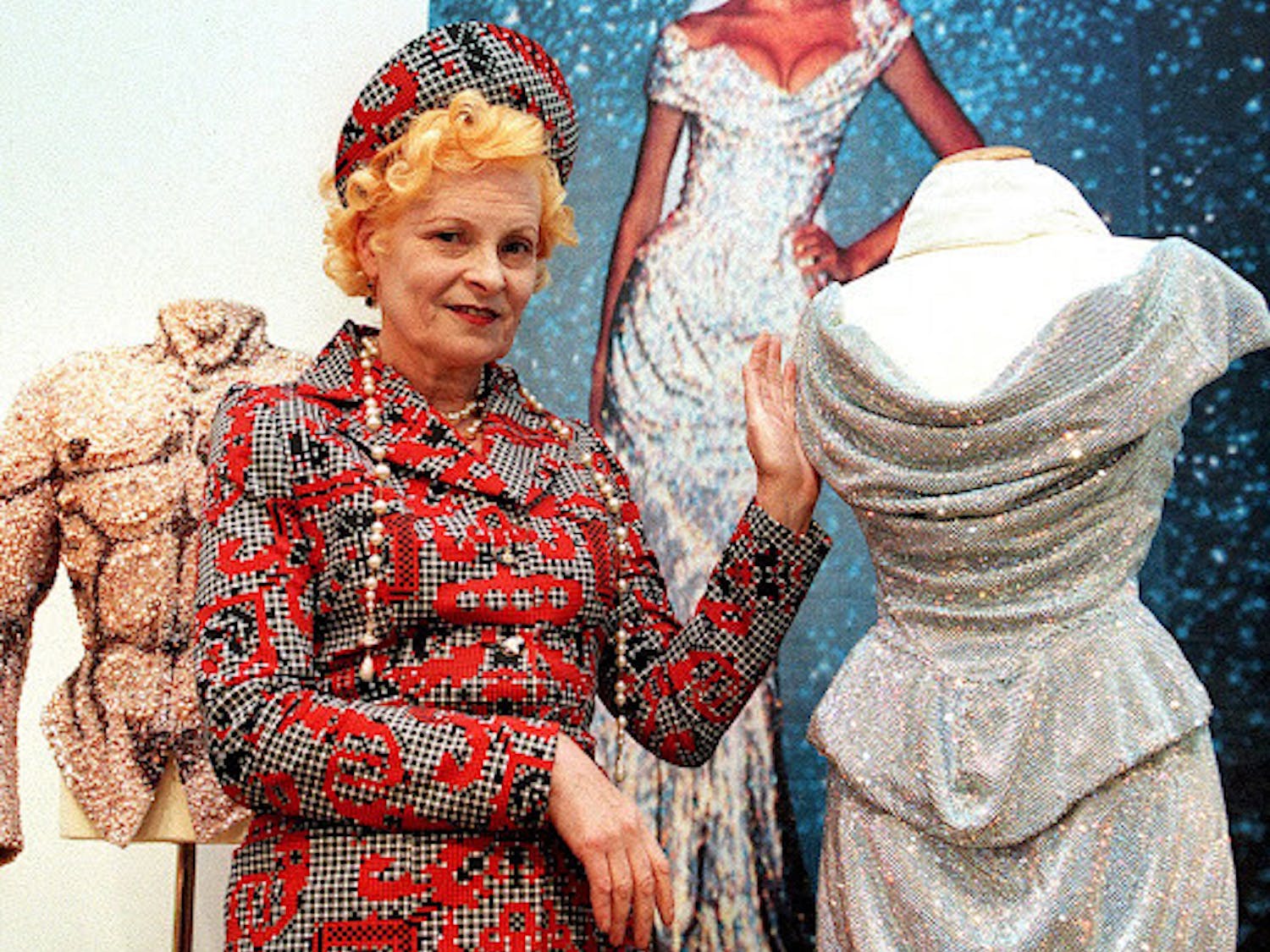 Vivienne Westwood: Disrupting Through Fabric and a Voice

Vivienne Westwood created change, she shifted the dynamic of fabric and fame. Westwood was the future, a new chapter in a traditional world. Glimpse into the story of an activist who was in love with the beauty of life. 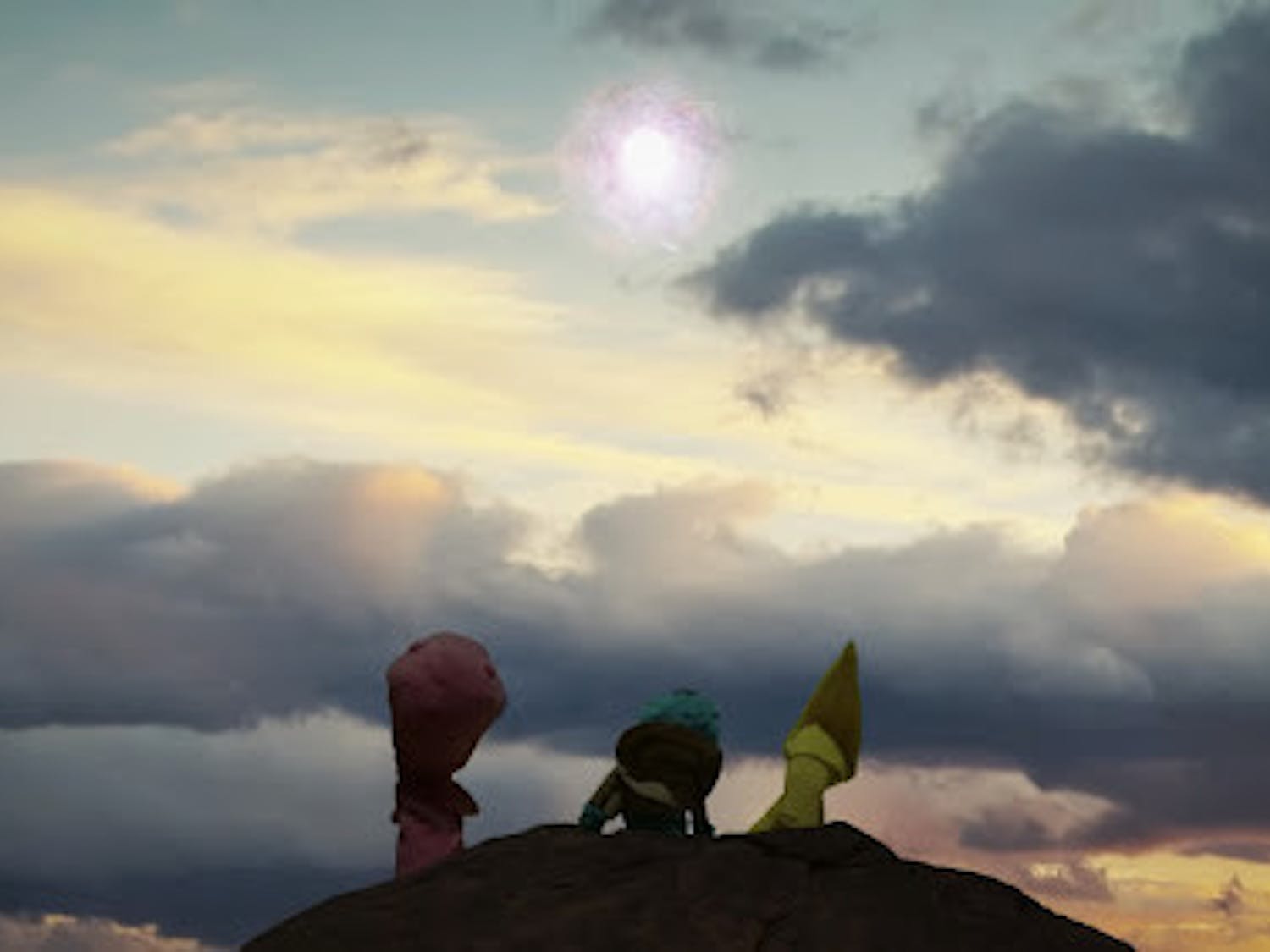 How Watcher's Puppet History is changing the world of digital edutainment through its unique approach to teaching and storytelling.