A Story of 5 Teenage Immigrants

Our society matters. As we inch towards shaping one without hate crimes, racism, and xenophobia, the pandemic taught us that people are important. Today, it is even more imperative to restore balance in our society: a balance that emerges from people living in harmony, regardless of where they come from.

How do teenage immigrants integrate into a society they have never lived in before while keeping in touch with their roots? After interviewing immigrant teenagers, who reside in Philadelphia and its neighboring suburbs, I mapped their stories and transformations to gauge what it really is like to live as an immigrant in Philadelphia.

These teenage immigrants were born there, went to school there, and had friends there. They conversed in their local language. No one stared at them, no one struggled to understand them. They celebrated their festivals, devoured their food, and lived with people who were like them.

Jerry Shao, a 14-year-old from China vividly remembers his shift to Radnor, PA, even though he was merely a few years old. “My dad told us we were going on a vacation. That vacation never ended.”

Shao recalled staying at his new home for one month to learn English, which is drastically different from Mandarin, his native language. School perplexed him, as well as many small details about American society. One time, Shao recalled, his friend assisted him with the water fountain, something he was unfamiliar with. China and America were two completely different worlds for him. Classmates often excluded him and mocked his accent and not very fluent English.

The racial bullying he initially faced gradually subsided, making him feel included in school and society as time went on. Jerry and his family did manage to integrate into American society but lost touch with China’s culture and tradition; after a certain point, it became impossible for the family to balance their two cultures, with working parents and two children.

Shruti Satheesh, a high school sophomore who shifted to the US a few years ago, hails from China's neighbor, India. An avid speaker of Tamil, an Indian language, she believes it is imperative to celebrate India’s culture despite living abroad. Her family practices Indian cultural traditions like Pongal, Puthandu, and Karthigai Deepam with a great deal of dedication.

“Accepting the dominant culture is important, but one must follow their culture, too. This eliminates negativity, and increases diversity,” stated Satheesh. She is also increasingly intrigued by the various cultures that surround her in Philadelphia. Living in the city and being exposed to so much cultural diversity has ignited her love for learning and a belief that everyone is unique, not different.

In the heart of Philadelphia lives 17-year-old Sarahi, whose family immigrated from Mexico. She lives amidst a densely populated Latinx community, something she believes keeps her family attached to Latinx culture. But she finds herself struggling to adapt to school and American culture.

“In high school, whenever everyone danced to English music, I felt excluded, as I associated only with Spanish music." said Sarahi, "Over time, I distanced my culture and school because they are two different worlds. I don't feel comfortable sharing my Mexican culture, even though I am very passionate about it.”

As Sarahi grapples with this tension, she has become an advocate for undocumented families in Philadelphia by urging the local government to provide them with driver's licenses.

Irene Park, a high school freshman, was born in Korea and moved to the United States at a young age. Irene reflected that although she is unable to always follow Korean practices, she is proud that she celebrates cultural festivals, eats Korean food, and frequently speaks to her grandparents, who still live there. Her favorite food is Budae Jiggae, the Korean “army base stew,” and looks most forward to Seollal, the Korean Lunar New Year.

“Once I moved to Philadelphia, I felt really disconnected from American culture…I was put into an entirely different culture, making me so unsure of my identity,” Park said, recalling how her middle school graduation ceremony was confusing, but she felt too scared to ask anyone questions. She suggests immigrants research more about the society they will be adapting to before coming.

Similarly, Ang Li, a 26-year-old graduate student and an immigrant from China, emphasizes learning the dominant language before moving to the country. She also suggests making friends from various cultural backgrounds, as it helps enrich one's experiences.

Originating from Nigeria’s Yoruba ethnic group, Damilola Akinboro, despite living in Nigeria for just one year, finds himself increasingly involved in his culture. An 18-year-old high school graduate from Center City, he understands the Yoruba language and looks forward to Nigerian parties, Jollof rice, music, unique clothing styles, and people who are “always energetic and happy.” Consequently, he created a documentary to spread Nigerian culture.

Damilola finds himself alienated at times because he believes his parents raised him in a manner that was different from others. As a result, in middle school, he was mocked for his accent, name and encountered racism:

“As I ascended to high school, it got better. People wanted to know about Nigeria and appreciated me for being culturally connected. They called me the ‘question guy’, for I am forever asking everyone about their culture and heritage. I am proud of embracing my culture and encourage those who shy away from it to do the same.”

For a youngster, engaging in two cultures while being miles away from the roots of one can be perplexing. The omnipresent social pressure to adapt to a country's culture can be difficult to resist and often forces individuals to give up. Damilola, however, has a different perspective: “If you struggle to be who you are, just remember that being different is not wrong because it is what makes you unique. So, embrace it.” As we advance in a globalized century, migration from different cultures is soaring. Therefore, we must recognize that inclusion and diversity progress humankind. They always have, and always will.

To aid families coming from immigrant countries, Philadelphia has equipped itself with institutions that promote immigrant integration. One such organization is the Welcoming Center, which works to provide economic opportunities for immigrants. Their founder, Anne O’Callaghan, once encountered a woman from China, who spoke almost no English but was seeking help finding an English class for her son. This inspired her to start the Welcoming Center, an establishment that has been shaping lives for over two decades. Other organizations include La Puerta Abierta and the Cambodian Association of Greater Philadelphia, which render programs and services for immigrants in their respective communities.

In a world where turmoil and crisis erupt daily, diversity is among the few beacons of hope available to us.  Young people strive to create a harmonious and accepting society where people understand each other, their problems, and their needs. An internally stable country, devoid of communal intolerance is infinitely more likely to flourish.

Having relocated from South Asia to Pennsylvania two months ago, my journey of integrating into American society has just begun, vulnerable to both acceptance and change. Yet knowing that others have gone through the same, dauntlessly emerging as more mature citizens, encourages me to make my journey worthwhile. Indeed, the view from the other side was a pleasant surprise. 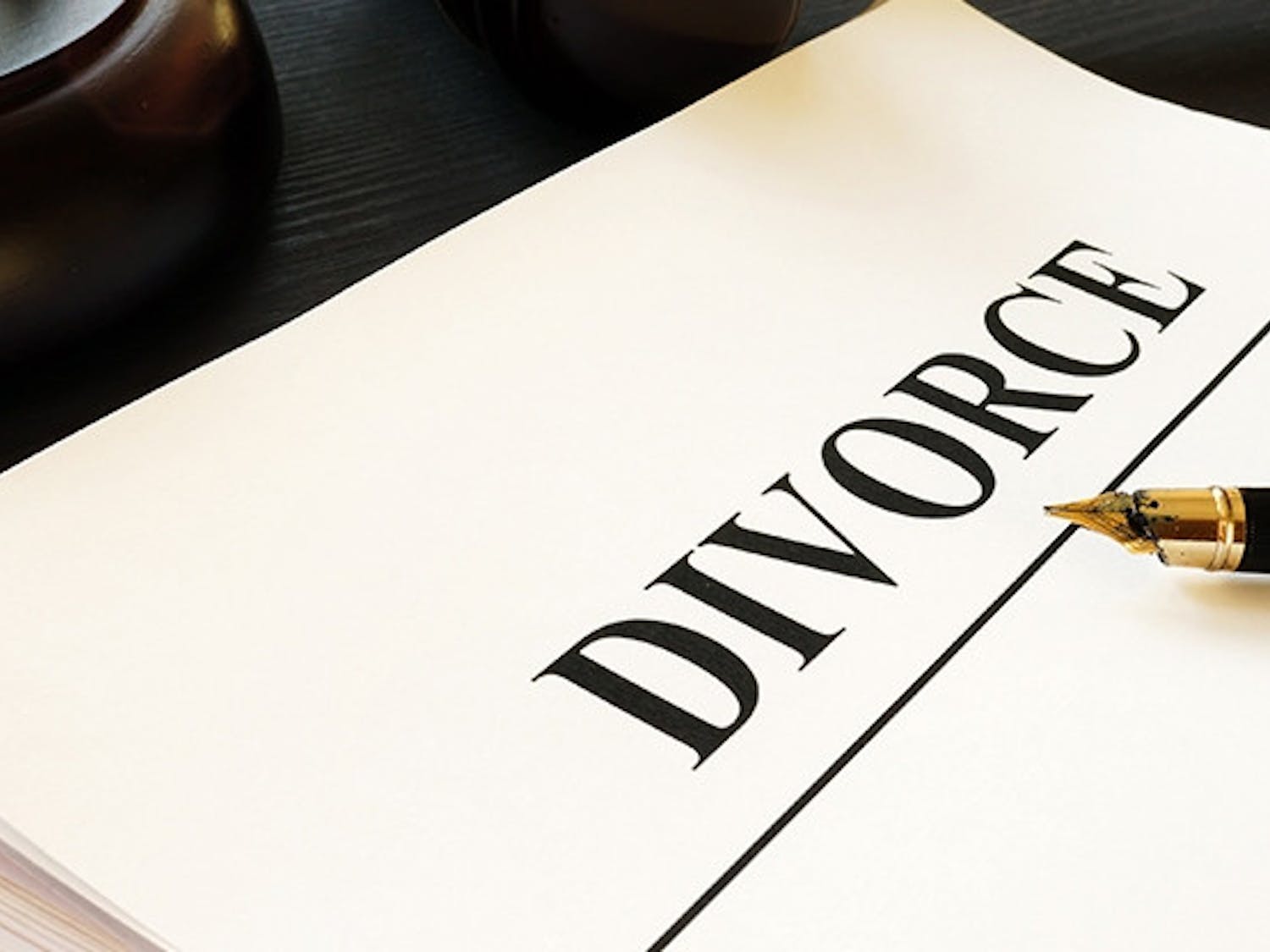 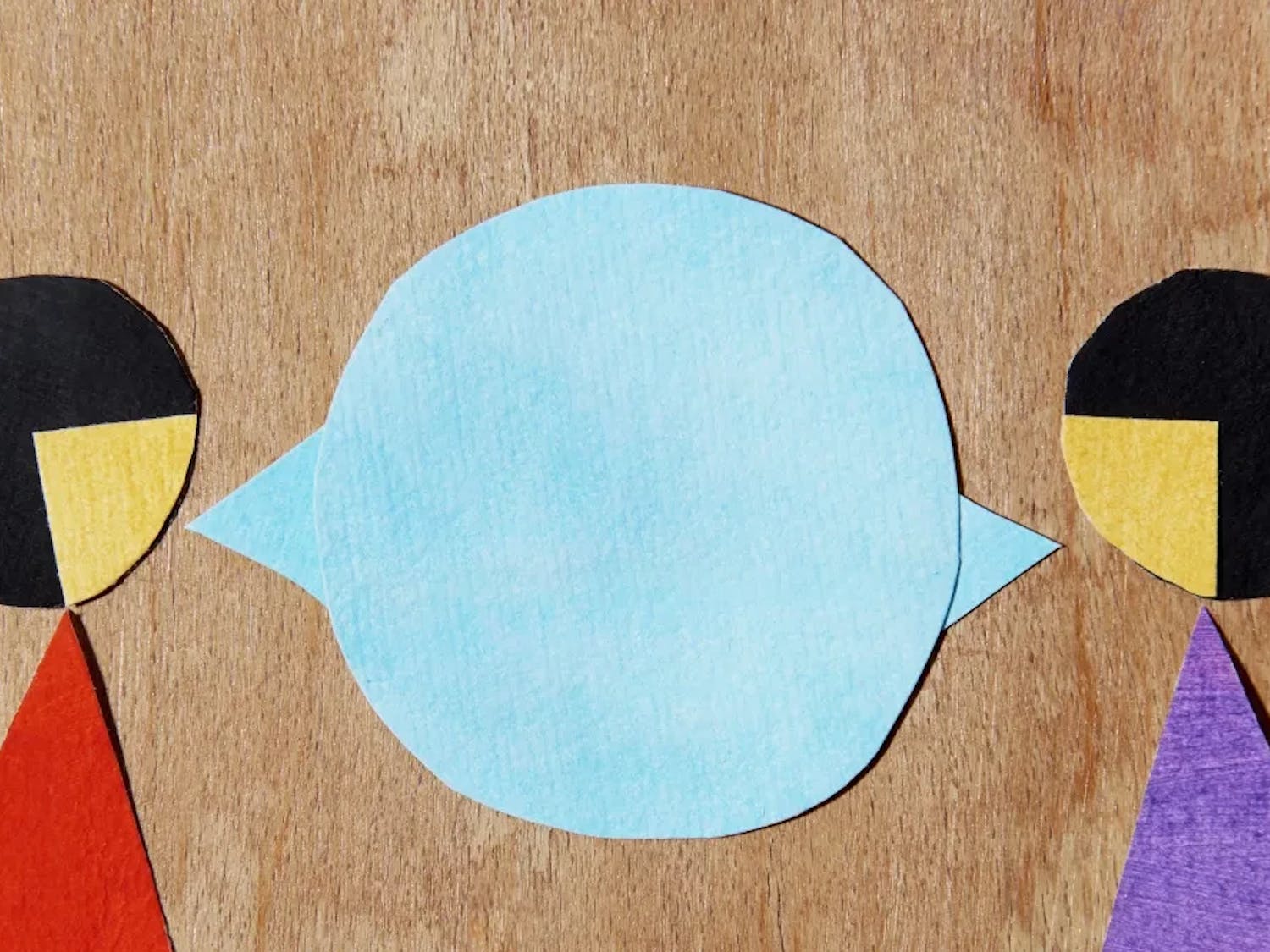